Fireworks to be part of Alpine School District graduations 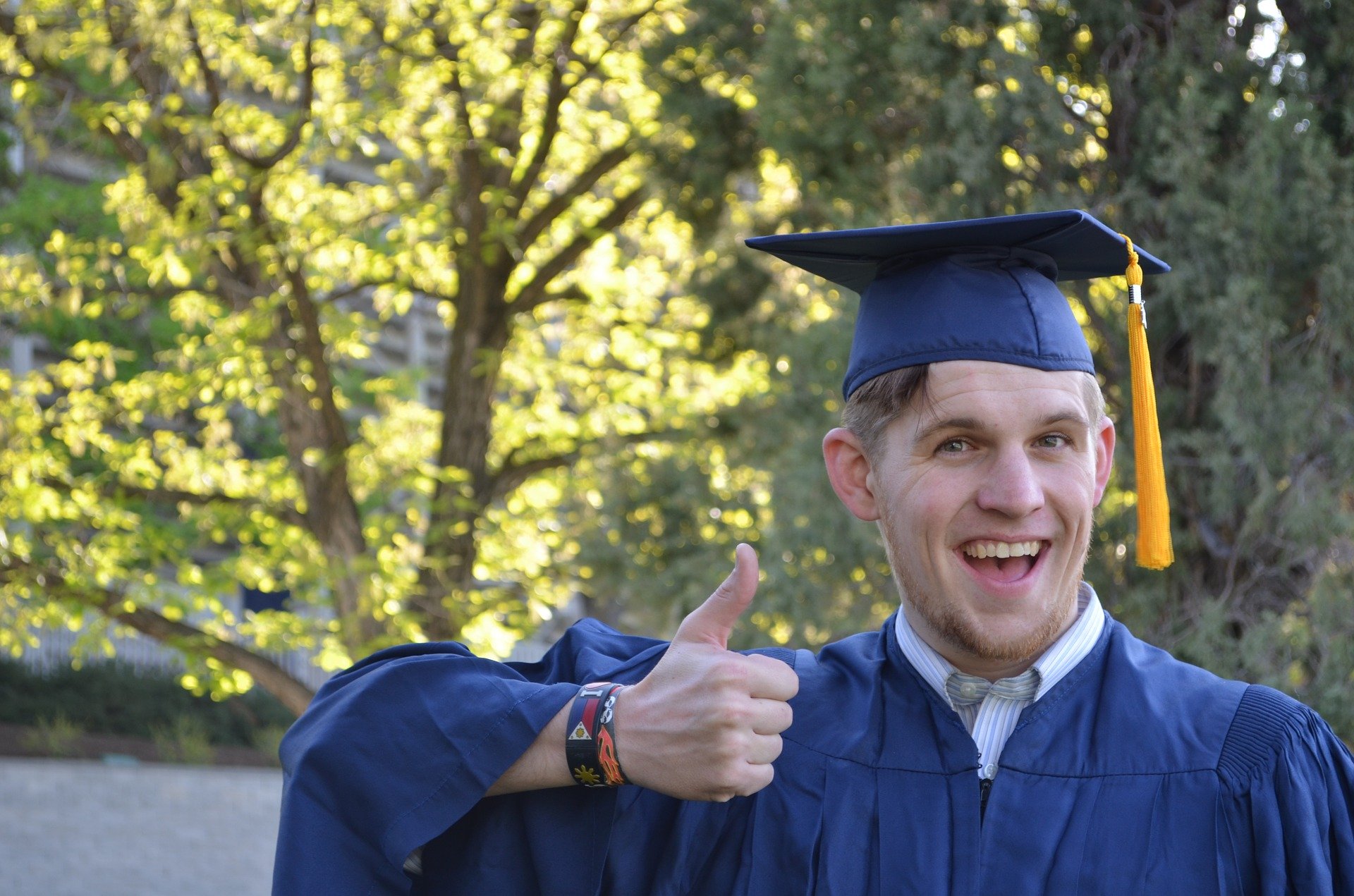 Schools given autonomy to plan celebrations

The Alpine School District’s Class of 2020 may see their graduations go off with a bang.

The district is considering having synchronized fireworks shows at each of its high schools as part of this year’s graduation ceremonies, which could include a blend of virtual and in-person celebrations.

“This could be a great way our entire community can participate in celebrating our seniors,” Rhonda Bromley, an assistant superintendent in the Alpine School District, told its board of education during an April 21 meeting. The idea of traditional graduation ceremonies has been in limbo during the COVID-19 outbreak as social distancing has been in effect. Learning has been shifted online and gatherings of more than 10 people have been discouraged.

Bromley said events students have been anticipating their entire lives have been cast into uncertain waters. “Our hearts truly are breaking for these seniors,” she said.

More than 5,500 seniors will graduate from the district this year. Bromley said ASD has heard a spectrum of solutions from students, from those who still want a traditional ceremony months down the road, to those who want their diplomas mailed to them. The district has also heard ideas such as having students stand six feet apart on a football field or treating graduation like a drive-in movie.

Bromley said 2020 is a unique year, and the district still wants to do something special for students while observing safety guidelines. “We won’t do anything harmful for these students or anyone else,” Bromley told the board.

The district sent out a survey to seniors and their parents in mid-April asking if they would prefer postponing in-person graduation ceremonies until at least August, or if they’d like virtual ceremonies for each high school live-streamed at the same time across the district. Virtual ceremonies would still include traditional elements like speeches and musical numbers. Students could pick up caps and gowns in early May, along with yard signs congratulating them. The district might also put on fireworks shows. Bromley said every high school principal within the district agreed that each senior should have the opportunity to shine, even if only for a few seconds.

The district received more than 6,000 responses to the survey. Responses showed parents preferred a virtual ceremony; students preferred a delayed, traditional ceremony. More than anything, Bromley said students responded that they wanted to be together. “They didn’t have any closure,” Bromley said. “All of a sudden, one day they left school, and we told them they can’t come back. They haven’t even had closure with their physical building, they haven’t had closure with their locker yet, let alone the people they’ve spent years in school with.”

Bromley said decisions will be left up to individual schools and that the district wants to look at doing a combination of the two approaches. She said principals can work with schools to plan their own solution, which could include creative scheduling gathering small groups of students together at a time or having families remain in cars. Bromley said every high school committed to doing something traditional for graduation once social distancing limitations are lifted.

Sara Hacken, a member of the board, supported the idea. “I love the idea of fireworks and the lawn signs,” she said. “That’ll be fun.” Students on the western side of the district have already received their signs. Julie King, another member of the board, was worried about what the perception of fireworks shows could be, especially if the district pursues a bond in the fall. King said it could come across as the district burning money. “While I think it would be a really cool visual, I am concerned about how that could have negative consequences for down the road,” she said.

Bromley said she’s confident the community will step forward to help, and that community leaders have already reached out. “Right now, the good feeling out there is that everyone wants to help with things, but nobody knows what to do right now,” she said. She told the board that schools already do fireworks shows for homecoming and that they’re not as expensive as people think. The district may also save money typically spent on renting venues at Brigham Young University and Utah Valley University for graduation ceremonies.

Bromley said survey respondents answered that the fireworks shows could bring the district’s communities together. “Everyone needs something to celebrate right now,” she said.

Scott Carlson, the board’s president, recommended getting cities involved so fire and police departments could participate. “The goal isn’t for ceremonies to come off as looking exorbitant,” he said. Carlson also said he doesn’t like that the term “canceled” has been used about graduation. “That is not what we are talking about,” he said. “We are announcing a graduation that is different, but still a fantastic celebration.”