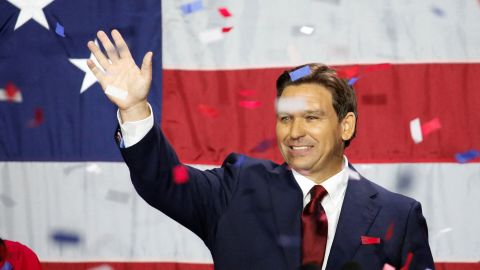 Members of the Utah State Senate and other local political leaders released a letter on Monday urging Florida Governor Ron DeSantis to form an exploratory committee to run for President in 2024.

“Our nation stands at a crossroads. We recognize the need for a strong leader to guide and direct our nation, someone with a proven track record and a strong conservative foundation who understands the operations of state government. We need a leader who will strengthen and unify the nation. Gov. Ron DeSantis serves his country and state well and skillfully navigated the many challenges Florida faced during his first term,” the letter reads.

The complete list of 86 Utah politicians who signed the letter includes: