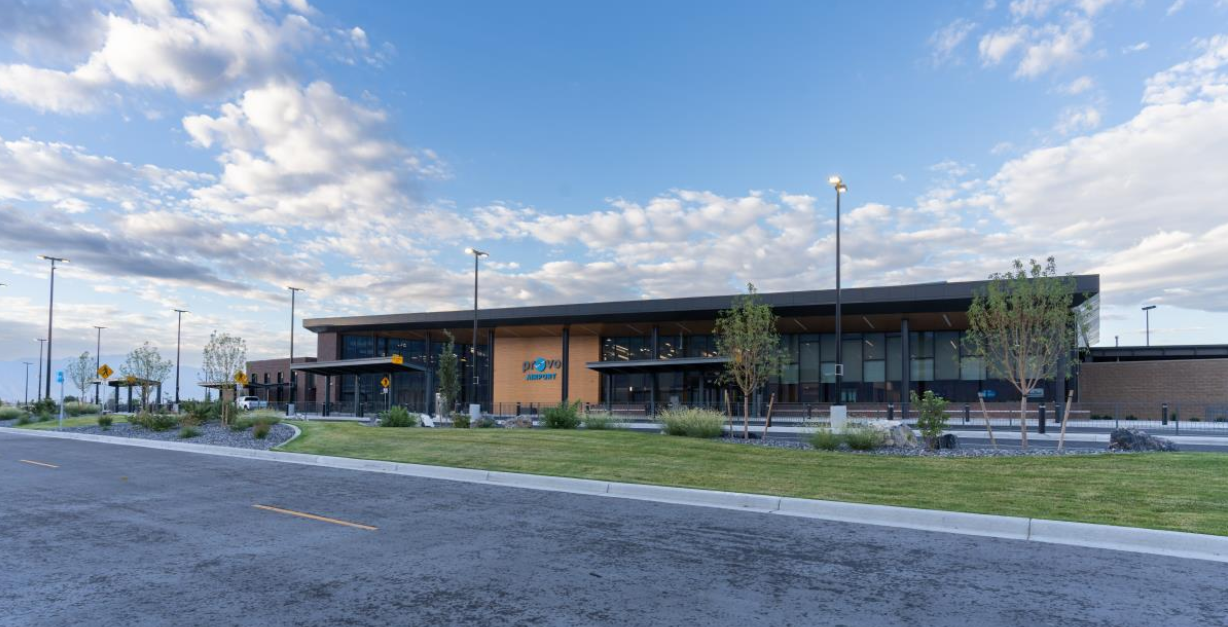 Nathan Ricks, 62, of Alpine, was identified Tuesday morning as the victim of a plane crash on Monday morning at Provo, Utah airport. Ricks was a well-known businessman in the community after rising in the ranks as the top distributor in Nu Skin history. Most recently, Ricks was an executive at STACK Real Estate, the development company partnering with Thanksgiving Point on their future transit-oriented development (TOD). Ricks was the face of the developer at many Lehi City Council meetings over the past two years.

Ricks, an experienced pilot, was piloting his private jet from Provo to the Rose Bowl to watch the Utah Utes play Penn State when the plane crashed at approximately 11:35 am. Ricks was pronounced dead on the scene. His wife Joyce and two other passengers were taken to the hospital with minor injuries.

The Provo Airport was closed Monday and is expected to be closed until Thursday, pending federal officials’ investigation of the crash. Allegiant Airlines said the closure has impacted dozens of flights daily and thousands of travelers.

“We are reaching out directly to passengers whose flights have been affected and offering the opportunity to receive a refund or reaccommodate with no fee to the next available flight. We are closely monitoring this situation and will make additional adjustments to the schedule as necessary,” said Allegiant representative Andrew Porrello.