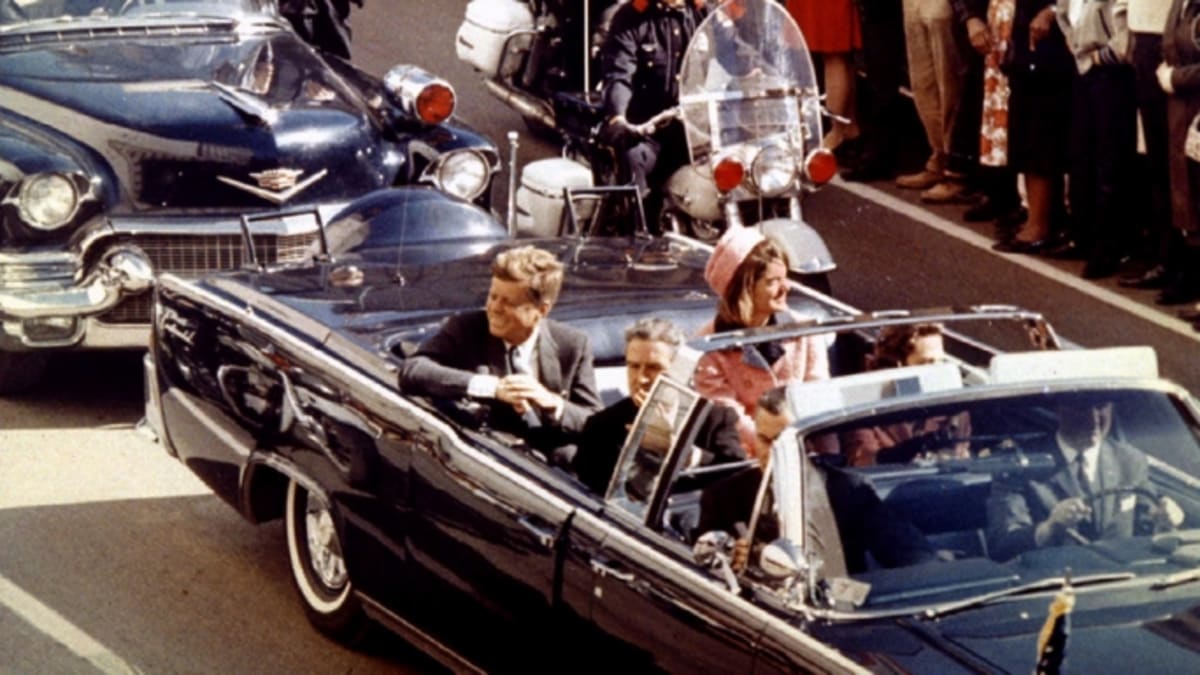 It was a beautiful fall day, as only Fall can be in Cache Valley during November. A sophomore at Utah State University, I was walking across the quad to a late afternoon class when I heard a loudspeaker near the center of campus make an announcement that evokes trauma nearly 60 years later. “President John Fitzgerald Kennedy has been shot.”

My mind tried to grasp the ramifications of such an event. I think I cried and thought about his family. I thought, “how could this happen?” I was a politically inclined teenager, and in 1960 campaigned for Nixon as a member of the Utah County Young Republicans. I even had to roll a peanut down the hall of the high school when Nixon lost the election to Kennedy, but after nearly three years of the Kennedy Administration, I grew to appreciate his youth, energy, and obvious commitment to our country. His legendary injunction, “Ask not what your country can do for you—ask what you can do for your country,” has inspired generations.

I also admired Jackie, President Kennedy’s wife, and her grace, fashion, and support of the President. She was an exemplary woman of intellect and commitment. Even with gossip columns exposing JFK’s improprieties, the couple was worthy of being held in high esteem.

Several weeks after the assassination, I attended a 4-H conference in Chicago. I remember the somber mood of the attendees. The young people there were grieving, just as I was. As some of us walked down the exclusive “Million Dollar Mile,” we observed windows of buildings draped in black and black wreaths hung on the doors of upscale retail stores. People walked robotically, not engaging in conversation. I knew our country would never be the same.

The events that followed JFK’s death were grim. Newspapers and television showed images of the motorcade traveling through Dallas at the moment of the shooting. Jackie’s blood-stained clothing as she tried to shelter and attend to her husband brought the reality of his death to everyone. Her grief-stricken face, as she stood by Vice President Lyndon B. Johnson’s side as he was given the oath of office within hours after the horror of the President’s death, was seared in my mind.

Questions swirled about the assassination, and even today, conspiracy theories exist about a sinister plot by LBJ and his mobster buddies to kill President Kennedy. We may never know the whole truth. Did Lee Harvey Oswald really shoot from the second story of the Dallas Book Depository? What was his motive? Did he have an accomplice? I have read several books with pages and notes to verify the various authors’ positions and still have questions.

Looking at the political climate in our country today, I wonder what lengths powerful politicians will go to guarantee their continued success. I’ve become cynical and suspicious, and I hate not feeling like I did as a young person revering the name “Dwight D. Eisenhower” and having his slogan, “I like Ike,” stuck to my bicycle fender. I have admired other leaders in our nation over the years. I was proud of President Ronald Reagan when he said, “Mr. Gorbachev, tear down that wall!” and cheered when the wall came down. There have been other moments when I felt pride in our President and our nation’s leaders, but it has become harder and harder to find such memorable moments. I want our youth to admire and emulate the efforts of our political leaders, but I see a reluctance in younger people to find much to admire.

I am grateful for our local church and school leaders, who are role models for my grandchildren and provide hope and inspiration for their future. I am still looking for an Eisenhoweror Reagan to emerge as a leader in our country. I hope I don’t have to wait too long.