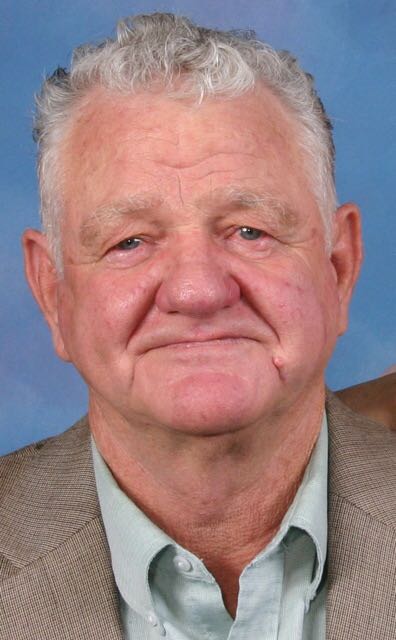 Our beloved husband, father, grandfather, and great-grandfather passed away on Wednesday, Aug. 30, 2017 from cardiac arrest in Lehi. Jon Arnold was born in Richfield, Utah and grew up in Monroe. He graduated from South Sevier High School and attended the University of Utah. He was in the Army Reserve for many years. He was a member of the winning all-church basketball team during 1956-1959. He married Lu Ileen Devenish in the Salt Lake Temple and they were married for 58 years.

Jon worked at AAA Tent and Awning for many years and was a self-employed hog farmer for over 50 years as well. He was a former director for Utah on the National Pork Board. He supplied hogs to the University of Utah, Artificial Heart Institute and the Veteran’s Hospital for research. Jon enjoyed fishing, camping, playing cards, and reading. Lu and Jon also enjoyed traveling and visited all 50 states and several foreign countries. He and Lu were recently released from their four-year stake calling at the Family History Center at the Utah State Prison.