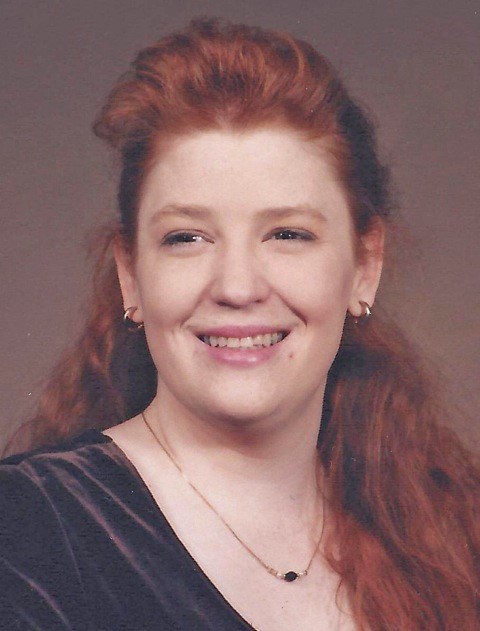 She married Lloyd Charles Davis June 19, 1998. They resided in Lehi, Utah. Robin served what she regarded as her highest calling and greatest job, as a mother and homemaker.

Robin loved to sew and do crafts. She especially enjoyed making a giant Pikachu bean bag chair for the boys and homemade costumes for her daughter, Elizabeth. She was also famous for her clam chowder and brownies. Robin loved to spend time with her family, whether it was going to a movie, hanging out at home watching TV as a family, taking the kids to arcades or playing video games at home with the kids. She really enjoyed family trips to St. George. She loves her family very much. Robin is her husband’s best friend and loving wife.

Robin and her family appreciate all the doctors, nurses and many healthcare professionals who cared for her throughout her struggle. The family is also grateful to all the family, friends and church members who assisted and gave support to Robin and the family.