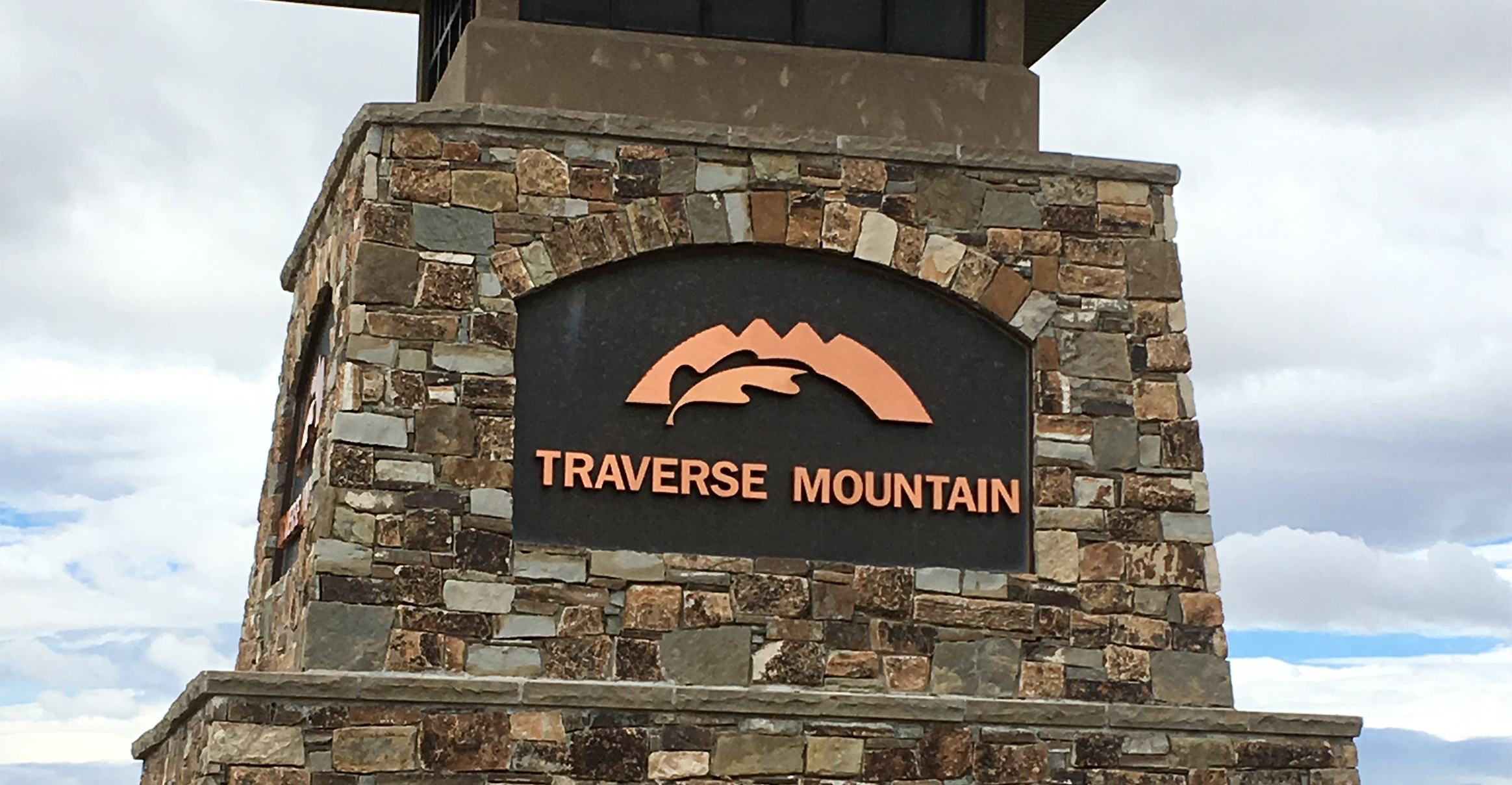 Traverse Mountain (TM) residents gathered at the neighborhood clubhouse on Tuesday, June 18, for a public comment meeting with officials from the Utah Department of Health who are conducting an air quality health impact study in the area.

The small room was well-filled with between 25 and 30 people, including a few representatives from Geneva Rock. Several residents expressed frustration that notice of the meeting had been given very late and prevented others they knew from attending because they didn’t have time to rearrange their schedules.

The study was requested by Lehi City and the Utah County Department of Health.

“There was enough concern from enough citizens out in that area, and we didn’t have the answers,” said Ralph Clegg, Executive Director of the Utah County Health Department. “We’re willing to do whatever we can to support the study. What the study shows is something that we’d be very interested in.”

Many TM residents are specifically concerned about the potential presence of crystalline silica in dust blowing from mining operations. Clegg said that while silica is not routinely tested for, this study will test for it, providing interesting and useful information.

The study is using five monitoring stations on loan from the Department of Environmental Quality and Health to measure levels of particulates in the air. Data has been gathered every other day for the past two weeks on all particulates below the measurement of PM 10. This means particles below 10 microns, which are considered to be “inhalable particles.”

Monitoring stations are located northeast of the Point of the Mountain on the Salt Lake County side, due north of the mining pit, in the northern part of Traverse Mountain residential area near the church on Ravencrest, at the meteorological station on the ridge, and in the southeast part of Traverse Mountain. LaCross said monitoring stations are set up to try to get readings at about ground level.

Soil samples will also be collected. LeFevre said they are working with a group of professors at the University of Utah for developing the methodology for that part of the study.

Traverse Mountain resident Elias Faraclas listened intently and then asked, “Is it fair to say you haven’t designed the study?” LaCross confirmed that the study hasn’t been designed yet, explaining that his department chose to start collecting data because they were able to access the monitoring equipment at limited times.

Steven Dyches, a TM resident, said residents hope the sample would go deep enough into the soil to get an accurate reading. “If you only go 15 feet, but mining will go 50 feet, it doesn’t cover residents’ concerns,” he said. As mining pares away the layers of earth, new strata are exposed with a different composition of particulates. Other residents indicated their agreement with Dyches’ concern.

Dyches also said residents are very frustrated with Lehi City for approving what they say amount to mining operations in residential areas, even though city ordinances prohibit such actions. Lehi City has approved these operations under the designation of “grading.”

Traverse Mountain resident Erin Faraclas, who also serves on the Utah County Board of Health, expressed concern for the effects of particulate matter on children and asked whether measurements will be taken at Traverse Mountain Elementary School. LaCross said his department is working to coordinate that with the school district.

Erin Faraclas also expressed concern about the study’s ability to gather accurate data given the “transient weather patterns” at TM. LaCross responded by stating that while his department doesn’t have “experts” on the particulars involved in this study, they are able to talk to the experts and get their analysis.

Delane Barrus, another TM resident, asked whether residents might be able to request an additional study. He is concerned that mine operators may slow down their operations if they know air samples are being collected.

Barrus also said that as the Sage Canyon hill is mined down, it will no longer block air flow and particulates from behind it will flow more freely into the TM area. He said residents hope this can be accounted for.

Another concern raised by residents is that the exhaust from diesel trucks hauling mined material will affect the health of residents. A representative from the Salt Lake County Health Department said there are statistics available from DAQ about amounts and effects of diesel exhaust, which can easily be included in a study.

LaCross said the EEP hopes to do another study in August, which is considered the ideal month for studies of this kind, and will conduct more studies if they are able to arrange it. Once all data has been collected, the office makes recommendations to regulatory bodies, including the DAQ, the County Health Department, Lehi City and the Division of Oil, Gas and Mining (DOGM). EEP does not have regulatory authority of its own. A summary of the data will be made available on a website.

Residents asked about using data from personal PurpleAir monitors. LaCross said they might be able to use readings from those monitors to correlate data and invited residents to contact his office.

Traverse Mountain resident Angie Parkin asked whether raw data will be available for third party review. LaCross said it would. “We want the medical, academic, and scientific communities to all have access to the raw data. We want residents to have the confidence that it’s an independent review,” Parkin said.