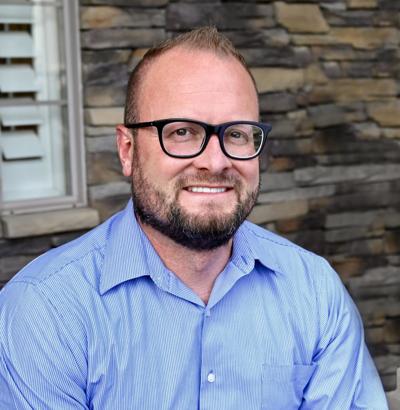 As our municipal election cycle calms down and our state and federal election cycles spin up, I’ve noticed trends in those who run for legislative positions on a platform of raging against machines and being an agent for change. Most who successfully run on those platforms fail to deliver on what they’ve promised and instead become powerless members of legislative bodies. The reason for that isn’t for lack of want, passion or promising. The reason is that the very raging that ignited a campaign and brought in impassioned votes doesn’t then turn into being an effective agent for change, and instead, that rage turns into incapacitation.

I believe this is because of two fundamental reasons.

The first is that being bravery doesn’t shift into being courageous. Many will say bravery and courage are synonyms, but I’d offer that they’re very different. Bravery is blind to fear, meaning that its fundamental root lacks characteristics to create presence by not acknowledging fear or by not being molded in spite of it. Courage, on the other hand, is built from bravery, but creates a strong presence in the face of fear and is built by the ability to be introspective. True courage cultivates healthy passion and incorporates compassion. Bravery is standing up without any fear; courage is standing up in the presence of fear in a productive, persuasive, and effective way.

The second is that some fail to become agents for change instead of simply raging for it. Without changing from a campaign posture of “breaking things” to a posture of thoughtful and strong reshaping of things, an elected official won’t be able to build a respected and necessary consensus with the rest of the legislative body. Being a true change agent necessitates the following: ensuring that there is full understanding of the issues and the other “side” of the issues; being able to build trust, rapport, respect, and coalitions; having an informed vision and the ability to articulate it collaboratively and persuasively; cultivating patience while also being persistent in the absence of obstinance; leading by example with well-founded and respected conviction; and being able to recognize when course corrections are needed.

I have a few parting thoughts based on lessons I’ve learned from my profession and my public service as well as observing and measuring how mere politicians become successful politicians. How you say something is just as important, if not more important, than what you say. Merely saying “no” is not the same as being a strong advocate for different policies, procedures, and laws. The ability to appreciate one’s impact on others, to read that impact, and to change one’s approach is an essential characteristic of an effective public official. Understanding and adhering to rules of decorum and professionalism are key to building and affirming character. Being persuasive isn’t the same as being passionate.

And remember the difference between bravery and courage.

Matt Hemmert is an attorney and legal counsel for Draper based automotive industry software firm, DealerSocket. Hemmert has served on the Lehi Planning Commission for six years and currently serves as Chair of Lehi’s Planning Commission.

A tribute to LHS teachers of old: Byron Memmott