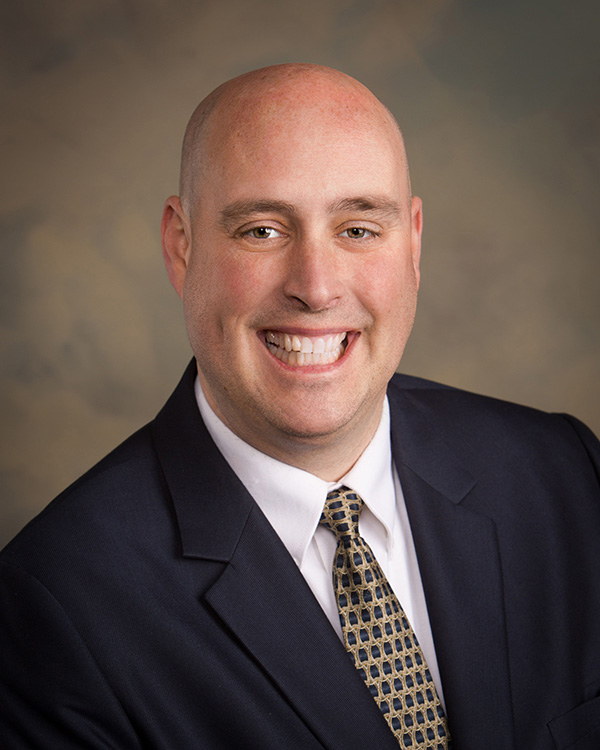 As a follow up to the Ivory Homes/Jonsson Mink deal that was recently approved, I wanted to weigh in on the comments calling the City “shady” by my fellow council member Katie Koivisto.

I hope what I say is taken in the spirit that it is intended, which is to provide some constructive feedback, and that I think we’re all just trying to make Lehi better!

First of all, let me start by saying that Katie and I get along well despite our disagreements at times dating back to her engagement on some issues before she decided to run for City Council (I’m pretty sure she’d say the same thing). There is also no question that there was a feeling among Lehi for a new voice on the City Council and Katie was chosen as that voice through a fair election.

Now let me cut to the chase on a couple of issues and share my perspective as a Council member as well as share some completely unsolicited advice.

As mentioned during the most recent City Council meeting, Katie referred to the Ivory/Jonsson Mink deal as being really “shady.” If you look at the definition of the adjective “shady,” it is defined by the Cambridge Dictionary as “dishonest” or “illegal.” Our new Councilwoman is entitled to disagree with the decision that was made before she was elected, as a citizen of Lehi she can even be embarrassed by it (as she stated she was), but if we take her at the meaning of the word “shady,” then what she really said was that the City Staff, the Planning Commission, and the City Council were “really dishonest” or did something “really illegal” in approving that deal.

That to me is a pretty appalling accusation, bordering on slander, to level against the parties involved with zero evidence to back it up. Disagree with the decision, absolutely, but to accuse the city of dishonest or illegal dealings seems a bit too far.

While we’re on the choice of words, and I won’t dwell on this one, but the word “rape” being used regarding the development that is taking place is offensive to many. Katie is her own woman, but I wish she had just apologized for the poor word choice and that her passion for the issue had gotten the best of her in choosing that word.

Now onto the unsolicited advice. I’ve seen multiple people say that Katie is doing exactly what they elected her for, with some acknowledging that with her only being one voice on the Council, they may need to look at future elections to change that. Given the rapid growth that is happening in Lehi combined with some people thinking the current Council is just trying push high density everywhere we can, think of all the HD Housing we can put in over the next 2-4 years (insert evil laugh “muahahaha”!) before they have the chance to elect what they would consider two like-minded council members.

What I might suggest is that if citizens really want to get the things they elected Katie for, rather than encouraging the slanderous accusations and leveraging Council meetings to throw out talking points that they love to hear, they should encourage her to work with the other four Council Members in advance of the meetings to try to win them over to their/her side. Two years is a long time before the next two seats are up for election and if handled appropriately, Katie could be a force for good in the city with the perspective she brings to the table.