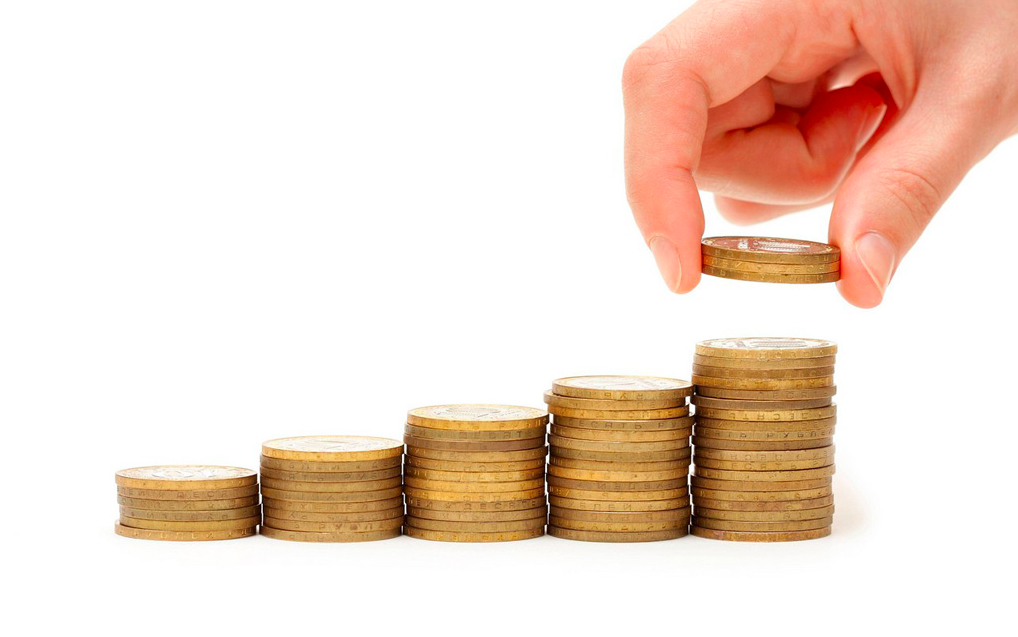 Lehi’s fiscal year-end of June 30 is quickly approaching. Mayor Mark Johnson released the 2022 budget to be adopted by the City Council on Tuesday. The pandemic of 2020 brought financial uncertainty to many, but Lehi City managed to get through with a tax revenue increase of over $1 million.

The proposed budget includes a 16.78% increase in expenditures, bringing the City’s 2022 total budget to just over $211 million.

The City has also proposed spending $3.5 million on the Dry Creek Reservoir project, scheduled to open in spring of 2022, in addition to the $1.5 million received through a Utah County grant.

Departments set to see the largest budget increases include:

The City also projects to receive $401,000 in fire department impact fees for the upcoming year. The proposed expenditures include $377,009 to design a new station and to allocate $23,991 to reserves.

Residents will also see increases in both water and storm drain fees. Culinary and pressurized irrigation fees will each increase by three percent. The storm drain fee will increase from $4.75 to $5.00.

Lehi is also estimated to receive over $6 million in funds from the most recent federal COVID-19 relief bill passed in March. The City has declined to comment on the proposed plans for those funds until they are received.