Opinion: The case for space 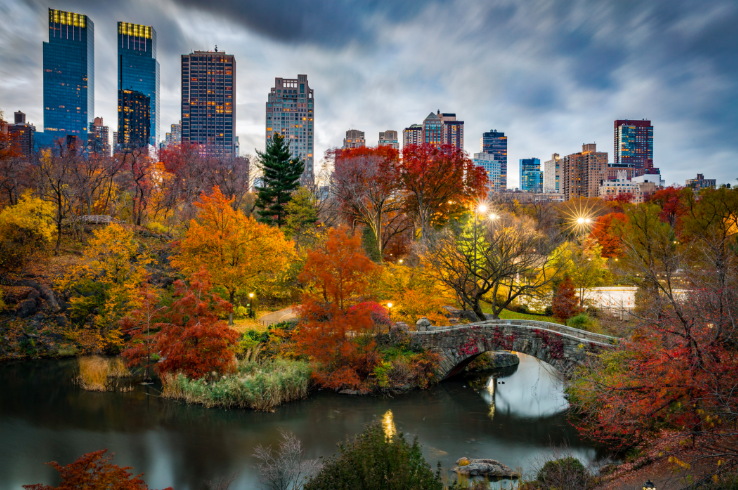 Shakespeare’s play, Julius Caesar, explores the effect of power and betrayal in ancient Rome. When trusted friends assassinate Julius Caesar, his beloved general, Antony, speaks prophetic words as he eulogizes his mentor and friend. “He hath left you all his walks, His private arbors, and new-planted orchards on this side Tiber. He hath left them you and to your heirs forever—common pleasures, to walk abroad and recreate yourselves. Here was a Caesar! When comes such another?”

Even then, people recognized the importance of open space.

This observation has significance today as plans are being drawn for the 600- acre Utah State Prison site. When Governor Herbert and Utah government officials decided to move the prison from its present location to a new facility west of the airport in Salt Lake City, plans were made to find an attractive option for the valuable land. The Point of the Mountain Development Commission was organized under the umbrella of Envision Utah.

Three phases were included with the plan: Phase One: Outreach and Listening, Phase Two: Creating a Vision, and Phase Three: Implementing the Point of the Mountain Vision.

In Phase One, public input sessions were held in northern Utah County and southern Salt Lake County. Lehi Free Press reporters attended one of the meetings held at Loveland Aquarium. The presentation was skewed heavily toward lots of brick and mortar development. Each member of the audience was asked to choose between several options they liked with a clicker, but all the possibilities were similar with minor deviations. At the end of the meeting, one of the attendees said, “Is that it?” The comment caused many in attendance to chuckle.

In Phase Two: Creating a Vision, the commission took input from the meetings held in Phase One and created a vision with 12 signature elements. All the elements focused on massive development with pie in the sky promises: deep, diverse, and highly trained workforce, improved air quality and reduced natural resource use, connected network of trails, parks and open space, vibrant urban centers, jobs close to where people live, variety of community and housing types, a new north-south boulevard, a connected street network, world-class public transportation, north-south and east-west throughput, catalytic job core and urban center, and nationally-recognized research and university presence, a developer’s dream come true.

Phase Three: Financing the Vision: Infrastructure is critical to support the vision. The authors of the report said, “Most of the needed infrastructure has existing funding sources and will be funded in due course using current and reasonably anticipated revenue streams. Just transportation improvements would cost $1.3 billion. The total projected would be $3,164,723,859 just for transportation.

MAG (Mountainland Association of Governments) recently conducted a survey. Over 1,500 participants expressed their ideas about how they would like to see the Point of the Mountain developed. The majority of respondents wanted land left for open space and parks and recreation.

Several respondents wrote, “Please stop developing housing. Traffic is bad enough. As a lifetime resident of Draper, I’m feeling wedged out. This isn’t what we wanted for the future of Draper. Keep it natural and open with some businesses, parks, and mostly open spaces for recreation.”

Another wrote, “The prison should have been upgraded, not moved. The cost is ridiculous. All so people can get richer, and those who moved to Draper with the prison can have their property value increased all at taxpayer’s expense.”

“I don’t feel like government officials and their commercial buddies should be profiting off the land that was paid for by taxpayers. Sell the land and redistribute the profit back to the taxpayers who originally provided the funds to pay for it.”

“Do not become another Thanksgiving Point. Lehi, UDOT does not know how to plan. Don’t let them plan anything.”

The survey was completed and published in October of 2020. Over 20 pages of comments were included. It is evident by the number of comments and the enthusiasm for parks and open space that what is being planned for the old prison site is not what citizens want.

Why is open space important?

The Center for Disease Control (CDC) writes about the benefits of open space:

Reduce the risk of Type 2 Diabetes

Reduce the risk of some cancers.

Strengthen your bones and muscles

Enhances ability to do daily activities and prevent falls for older adults.

Parks, greenways and trails enable and encourage people to exercise

Play is critical for child development

Maybe Julius Caesar was on to something!

Opinion: Prep sports teams not only survived but thrived during a fall season unlike any other