Opinion: Prep sports teams not only survived but thrived during a fall season unlike any other

What to Expect After a Shoulder Surgery

Recovering Fully From An Injury As Quickly As Possible 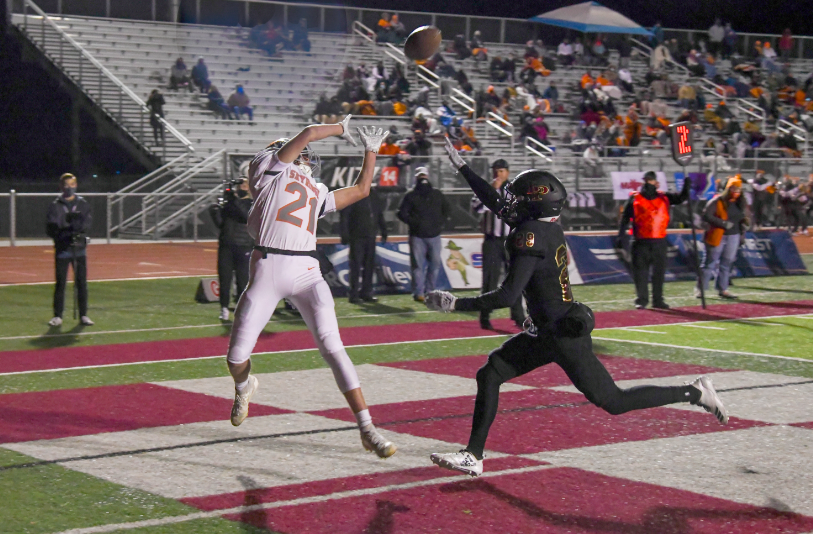 Last school year we were fortunate to finish both the fall and winter seasons without disruption. Then COVID-19 suddenly reared its ugly head and forced the cancellation of the entire spring season.

This was especially hard on our then-senior athletes, who lost opportunities that can never be given back. A few notable events were staged at the end of the school year to provide some limited experiences for them, but that was the best that could be done under the circumstances.

A determined and focused effort by UHSAA and health officials, school administrators, coaches and others made it possible for high school sports and other extracurricular pastimes to resume with limited summer activities leading into the fall.

It has not been business as usual. After shortened summer preparation, in many cases without the benefit of using school facilities, teams resumed practices with a lot of new protocols in place that no one had ever navigated before.

There were certainly some bumps and bruises to how we were all used to doing things. Many individual players and some entire teams had to be quarantined per health department guidelines, causing games to be rescheduled or cancelled altogether.

Stadiums and gyms were entirely or mostly empty, as concerns about the virus severely limited spectators and thus changed the nature of the contest atmosphere. However, school officials tried valiantly to provide more broadcast viewing options to those denied attendance.

Many traditional interactions between opponents, such as shaking hands before or after games, necessarily went by the wayside, but great creativity was shown in coming up with new ways to display the ideals of sportsmanship.

A few student athletes who unluckily happened to catch the disease were subjected to peer ostracism at the very least, and in some cases to outright bullying. There is no excuse for such behavior, in these circumstances or in any other.

In addition, some athletes who felt ill received pressure from a variety of sources to just stay home, avoid being tested and not tell anyone.

Besides the fact that this is in clear violation of both health guidelines and school policies, it’s counterproductive on its face. Following the guidelines did – and still does – provide the best chance for students to continue participating in extracurricular activities, no matter what they are.

In cases where this pressure came from any adults, they ought to be ashamed of themselves. The next time they’re tempted to do this, let’s hope they think a little more carefully about what message they’re sending to our young people.

All that said, the majority of those involved in athletics at both Lehi and Skyridge high schools did a magnificent job navigating these troubled waters.

Administrators, custodians and coaches went to extraordinary lengths to try to protect participants as well as provide opportunities for them to play.

Most athletes were resilient in the face of disappointments and supportive of one another when quarantines were imposed. They expressed gratitude just for being given the chance to play and some turned in performances of outstanding achievement.

We want to commend all of those involved for doing their very best under extremely trying circumstances, and for the most part, showing grace and class while doing so.

In many ways you set an excellent example that all of us could profitably emulate.

Opinion: The case for space