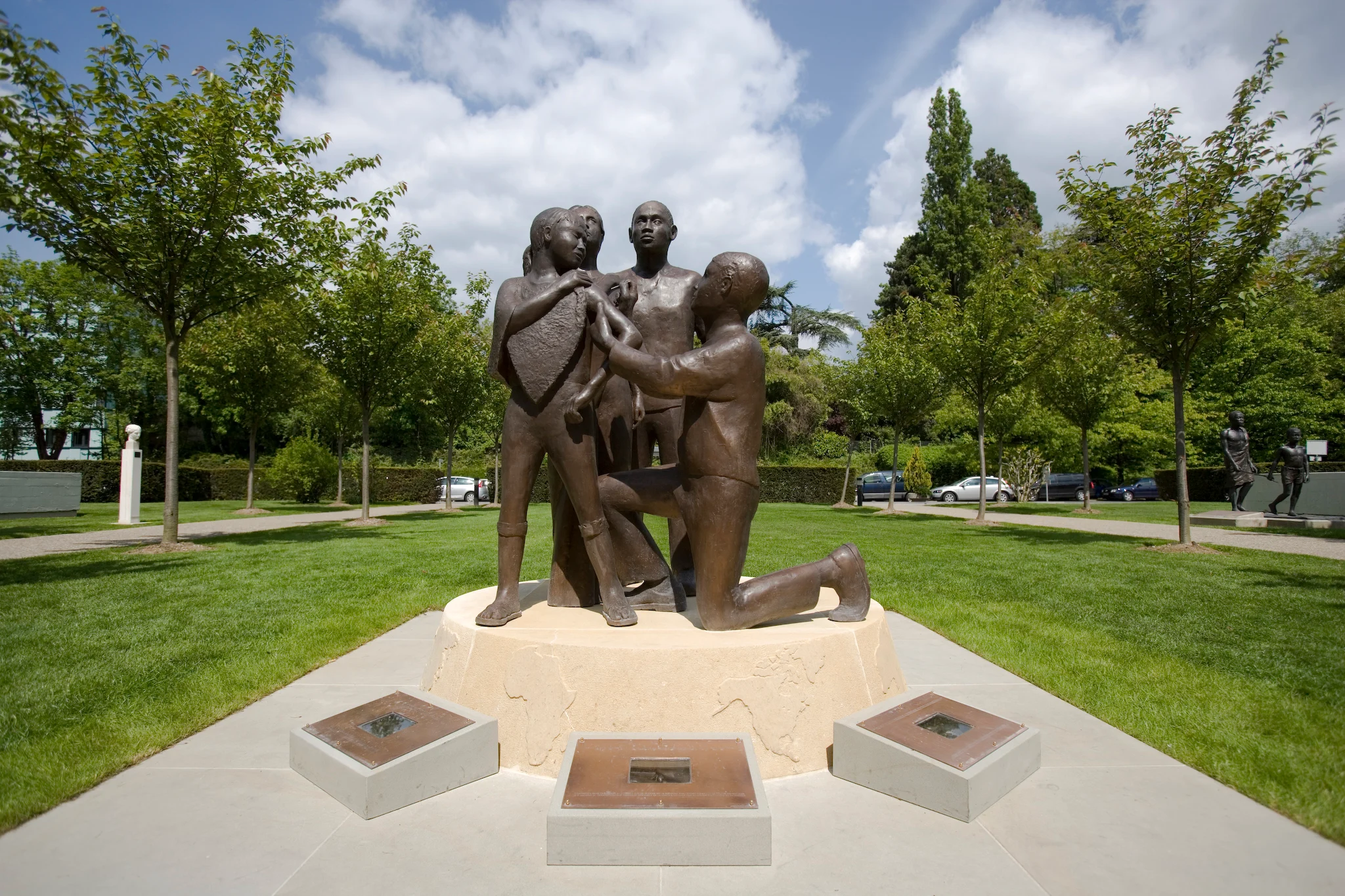 A few days ago, my 20-year-old son asked me to play the role of opposition in an impromptu debate. The topic was vaccination. He was working out a compelling argument for vaccinating oneself against COVID-19. My son is a former debate champion and practices his debate skills often with friends and family. He said he would put forth three arguments for vaccination, and I would counter his statements to win the debate. It turned out that he only needed one.

On the count of three, we began our living room debate. He started with his first argument: “with hospitalization of as few as 0.1 percent, and as many as 5 percent of fully vaccinated people, and rates of death among fully vaccinated people with COVID-19 effectively zero (0.0001%), the COVID-19 vaccine has a tested and proven track record of saving lives.”

I countered with “Fake news!” He stopped me.

“Dad,” he said. “Your argument should be reasonable.”

“Okay,” I laughed. “Do over.” I posited a different counterargument: “The COVID vaccine was designed using technology that alters our DNA.”

“Dad…stop.” My son is all too familiar with my “Dad Joke” demeanor, but I continued.

“…and implants a microchip that turns people into magnets that point to Microsoft’s headquarters in Seattle.”

“Dad!” He reached the end of his patience.

I could see that my exasperated son was not amused, and so I explained to him that I really couldn’t think of a reasonable argument to counter his. His argument was sound. The vaccine has been proven to save lives. There was no convincing argument that could make that untrue.

“So why then,” my son asked, “is Utah’s vaccination rate at only 50%?” I’ll tell you what I told him, and of course, you don’t have to agree with me. I told him because the precious gift of reason is for some, dead… or at least quite ill, hospitalized in intensive care, and breathing through a tube.

Lack of reason is not new to the world, and neither is the anti-vaccine issue. In the early 1800s, widespread vaccination for smallpox began after a UK physician and scientist named Edward Jenner showed he could protect children from smallpox by infecting them with lymph from a cowpox blister. This unheard-of weirdness repulsed some people.

“For some parents, the smallpox vaccination itself induced fear and protest. It included scoring the flesh on a child’s arm and inserting lymph from the blister of a person vaccinated about a week earlier. Some objectors, including the local clergy, believed that the vaccine was “unchristian” because it came from animals. For other anti-vaccinators, their discontent with the smallpox vaccine reflected their general distrust in medicine and Jenner’s ideas about disease spread. Some skeptics alleged that smallpox resulted from decaying matter in the atmosphere, suspicious of the vaccine’s efficacy. Lastly, many people objected to vaccination because they believed it violated their personal liberty, a tension that worsened as the government developed mandatory vaccine policies.” (from Durbach, N. They might as well brand us: Working class resistance to compulsory vaccination in Victorian England. The Society for the Social History of Medicine. 2000;13:45-62. and Porter, D., Porter, R. The politics of prevention: Anti-vaccination and public health in 19th century England. (2.8 MB). Medical History. 1988;32:231-252.)

Those were the Anti-vaxxer arguments against smallpox in the 1800s. Today’s arguments against the COVID-19 vaccine don’t mention lymph blister insertion concerns. One argument that persists today, however, is the infringement upon personal liberties. And indeed, this argument is gaining ground as the government develops mandatory vaccination policies. That’s a valid concern in a country that was founded upon principles of personal liberty.

But of equal concern are the personal liberties of those who wish to protect themselves against the spread of a deadly virus that has now killed as many people in the United States as the 1918-19 Spanish flu — now no longer to be known as the worst pandemic disease in human history.

Smallpox has been called a disease out of a horror film. The bodies of those who contracted it would erupt with fluid-filled bumps, internally and externally. 30% of those with smallpox died. The only way to fight smallpox was to receive a vaccination that prevented it. The horror of the disease, which claimed 500 million lives, finally convinced enough people to receive the vaccination. Within a couple of decades, smallpox was on the run, and by the 1950s, it had all but become eradicated.

The smallpox vaccine was a success story. Millions of lives were saved because of its global implementation. Reason won over the unreasonable voices who disapproved of, feared or distrusted its use. In 1972 routine smallpox vaccination ended, and nearly a decade later, the World Health Organization declared the disease eradicated.

My 20-year-old son scored another debate win for himself in our little discussion, using his first argument supporting vaccination against the deadly COVID-19 virus. It could have been the same winning argument in support of ACAM2000 (the smallpox vaccine).

My opening argument to those who refuse to help in this global fight to save lives is reasonable and straightforward. Vaccines save lives. I welcome all reasonable counterarguments that they do not.