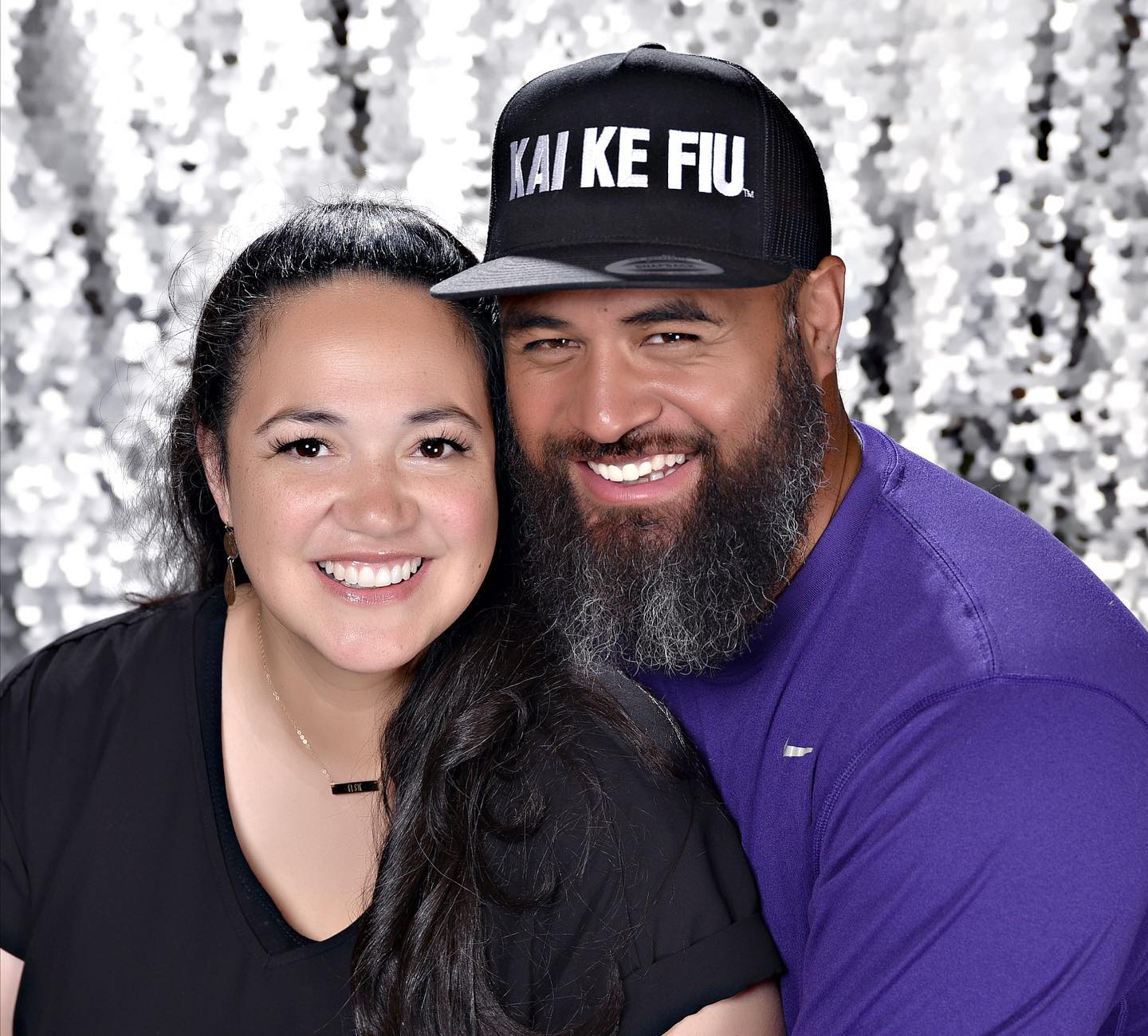 When Elsie had her accident, I had no idea that children were dying on corded blinds. I had no idea that it was an accident that happens once or twice a month. The blinds that were sold to me had a warning label from 1985 (outdated at time of sale by three generations of industry standard updates) and I never even knew it was there, hidden underneath the bottom rail resting against the sill. I was never offered a child safe wand instead of cords, nor was I given cord cleats to wrap the cords up out of reach. I didn’t know what a cord cleat was. I didn’t know to ask for them – you don’t know what you don’t know.

I never wanted to know this much about window blinds. I thought they would just get installed and I would not think about them again. Maybe you already knew that corded window blinds were listed by the Consumer Product Safety Commission as a “top five hidden hazard” in the home? Maybe you are one of the lucky ones that already knew about cutting the cords short, or installing cord cleats, or never placing furniture in front of your window blinds? Or perhaps you are among the millions of mothers like me that just did not know that you would need to child proof them.

I know all of that now. But I had to pay for this information with the life of my child.

Our trial was the first of its kind. The precedent that it sets has already impacted movement within the industry. We had been offered over a million dollars pre-trial to just go away. A million dollars would not have moved the needle to impact change for anyone else but me. If at any point I had believed this was only about me and my family, I would not have bothered. I would not have chosen to relive in gruesome detail each aspect of Elsie’s horrific accident, knowing the entire defense was to blame me.

Do you have any idea how terrifying it was for me to take the witness stand and be shown police photos of my home from the day of the accident with the intent of proving that I was a negligent mom? A dusty piano, a couch filled with unwanted items on their way out the door to DI, the cluttered under belly of my heavy sectional sofa that had been tossed in half for the first responders to have more room to work on Elsie, wrappers from the equipment and purple medical gloves left behind on my living room floor next to Elsie’s favorite dress that had been cut off her tiny body and left behind – cold, sterile snapshots of the worst day of my life.

And the reality is, now I already know all I need to about blinds. I have already removed all the corded blinds from inside my home. My child is already dead. I already lost before the trial started, so there would be no “winning” for me; no astronomical amount of money could ever compensate for the loss of Elsie, and it feels repulsive that anyone would believe that it could.

The jury returned from deliberation with a number that far exceeded any amount suggested during the trial. The decision to award punitive damages is something that a jury decides to pursue when they find a person’s or corporation’s conduct to be reprehensible. It is intended to punish past conduct and discourage future infraction. That is the message that was received by the industry loud and clear by the verdict the jury pronounced. This win was for some future mother that I hope will never even know that this used to be a thing that could happen. We have done our part to protect other families from having to endure the loss that we have.

While I am legally unable to comment on the details of the resolution, I can share that I absolutely recognize what an enormous responsibility those eight jurors trusted us with. I understand the stewardship. I can tell you that I looked into their eyes and promised to bless our community.

There are several avenues that we are already pursuing to fulfill this promise, some of which were already in place:

•Miracles From Elsie, the foundation we started in Elsie’s honor, helps families through medical crisis, provides grief counseling for families that have lost a child, and promotes organ donation awareness

•Mental Health For Heroes is another foundation that we seed funded through Miracles From Elsie. It pays for any out-of-pocket expense for our police, firefighters, EMTs, and their spouses and children to get mental health care. We sponsor therapists to get the best practice PTSD training and are working to break down stigmas and stereotypes associated with our first responders receiving the help they need in processing the traumas they experience every day on the job.

•We are also working to assemble educational information to disperse to new mothers at the hospital regarding hidden safety hazards in their home.

We love it here. We love Utah and we love Utahns. We are committed to making a positive difference in our community. Thank you for the grace and support you have extended to our family through the years. We hope to pay it forward.

I want to also add my most heartfelt gratitude to our outstanding local attorneys, Alan Mortensen, Lance Milne, and Chris Cheney, as well as our St. Louis experts, Jim Corrigan, Jim O’Leary, and John Gore.