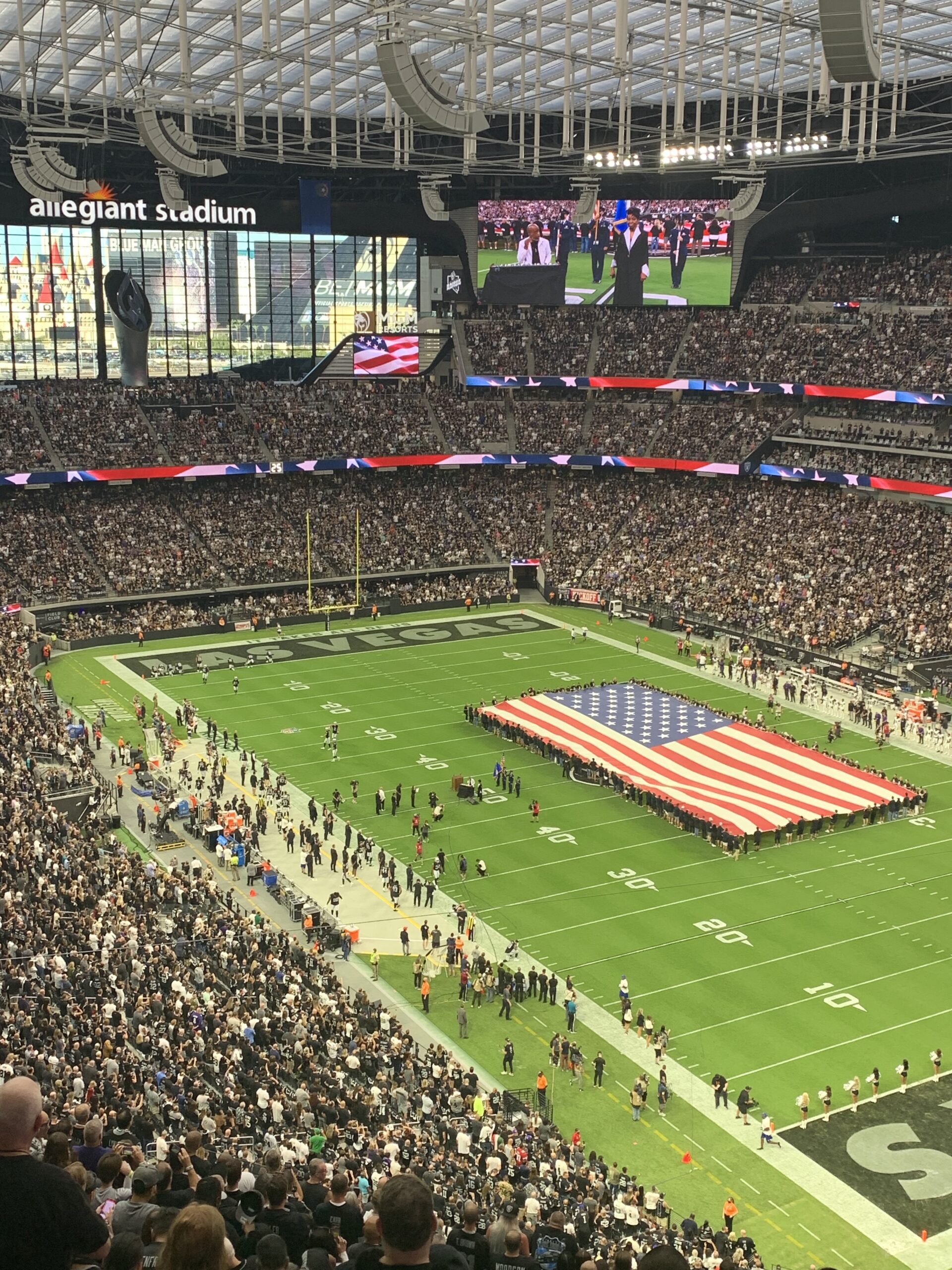 Fall is here and Sunday is sacred for weekend warriors who worship the National Football League church.

Utah football fans find it incredibly inspiring to see coliseums that honor some of the sport’s most famous gladiators.

Many people wonder when Utah will host America’s largest weekly sporting events on a few Sundays, Mondays and Thursdays each fall and winter.

Is Utah going to get its own NFL team?

Jeff Robbins, President and CEO of Utah Sports Commission, explains his answer. He says that he is often asked this question. And his answer: “it would be extremely difficult to get top-level football in Utah.”

The most important, and difficult obstacle would be to determine where the team will be located and how to build it.

This is the exact problem the state would face in order to attract a Major League Baseball team to the area as well. This is another popular topic around the water cooler in many Utah business parks.

Robbins says that stadiums have changed and that the infrastructure and cost of building them has become so costly that it is necessary to create some kind of significant public partnership. He cites the example of Allegiant Stadium in Las Vegas where a bill totaling nearly $2 billion was incurred, with $750 million from public funds.

Let’s suppose that local government leaders approve of a project which would likely require hundreds to millions in public taxpayer money to build the stadium. That unlocks the next set of questions.

What infrastructure would be required to get fans to the stadium?

How would the stadium be constructed?

What amount are the owners of the team willing to fork out to build the stadium?

Would it be necessary to surround the field or dome it,due to the climate?

Most importantly, where would it go?

The area where the former Utah State Prison is now vacant. It could be a great place to build a high-quality stadium. This would be required to attract any NFL franchise to the state. The large piece of land in Draper lies right at the intersection of Salt Lake County and the bustling Silicon Slopes is the ideal place for a stadium, considering the prison’s imminent move. Officials from the city have expressed interest in building a sports entertainment facility on that highly valuable land.

Public entities, landowners, team owners and local corporate sponsors would still have to decide if a multi-billion-dollar project is feasible.

Adam Torkildson is a huge sports, tech, and small business nerd with a B.S. in Communications from UVU. He is married, lives in American Fork, and has two children.