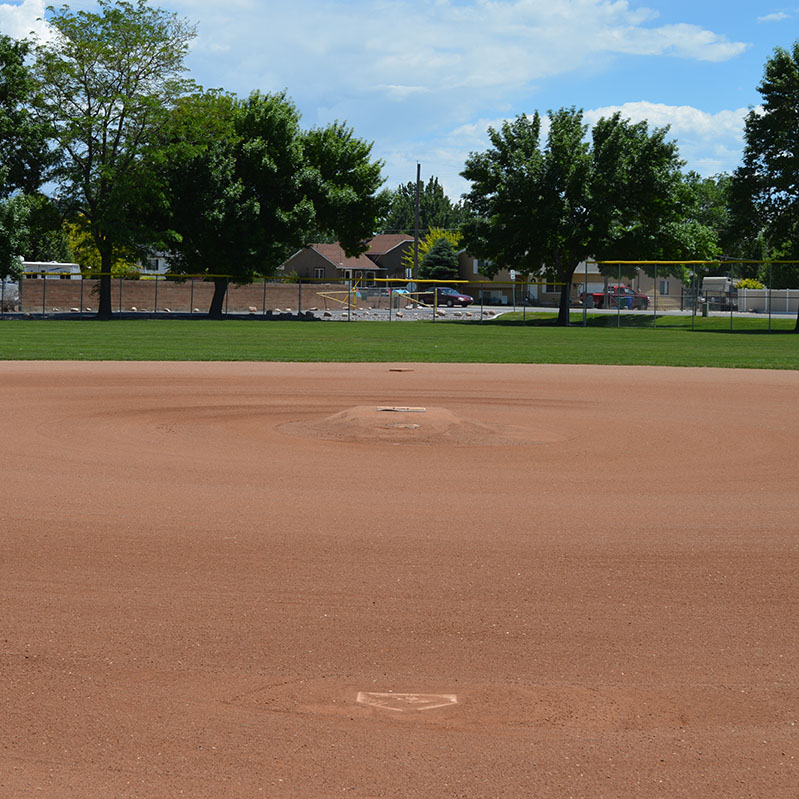 I see them wherever I go.

As I travel around the county, whether following our local high school teams or my children and grandchildren as they compete in leagues at various levels, I’m impressed by the many beautiful sports facilities in which our local communities have invested. A substantial number of them are relatively new.

Unfortunately, Lehi is a notable exception to this trend.

According to the 2020 U.S. Census figures, Lehi is now the third-largest city in Utah County by a wide margin, with 75,907 residents that year, trailing only Provo (115,162) and Orem (98,129). The number of residents is bound to be even higher now with all the new housing construction.

And yet, Lehi lacks the regional athletic complexes that many much smaller cities have managed to build.

A venerable example is Spanish Fork, population 42,602, whose impeccably-groomed baseball and softball complexes are of such quality that the UHSAA uses them for smaller-school state tournaments. Many widely-known regional events have been held there for years as well.

A newer example is Payson, with 21,101 residents. The city just completed a second complex of ball diamonds along a stretch of road that also includes the city pool, the first ball facility and a large section of multi-use grass fields. Residents there can watch even tee-ball players under the lights.

Lehi does have the Veteran’s Memorial Park, which was originally constructed in 1953. The last improvements made there date to 1997, and the inadequate parking lot remains unpaved after nearly 70 years of continuous use.

The park’s five diamonds do make it a tournament venue, but the amenities compare very unfavorably with others around the county.

There’s a newer, smaller facility near Snow Springs Elementary with three diamonds, but after that there isn’t anything that can be termed a regional sports facility besides the soccer complex at the Family (formerly Peck) Park, used and partially funded by the Arsenal Soccer Club.

This means that everybody else has to make do with converting any grassy field they can find with portable goals etc. and “lines” marked by plastic cones or not at all.

While these neighborhood parks and sub-high-school fields are wonderful community assets, they are neither intended nor groomed for heavy athletic use.

When players show up, they might have to run through shin-high weeds or dodge sprinklers, not to mention dealing with uneven surfaces and mudholes. And their parents often have topark on residential streets or in nearby church or business lots because there isn’t anywhere else.

The census indicates that there are nearly 25,000 children of school age (5-18) living in Lehi. You would think that this would make the development of more sports facilities a high priority.

Last week, the City Council voted to divert $5 million earmarked to get the Mellor Rhodes Park underway to the completion of mostly non-athletic amenities at the Family Park.They also sent $4.5 million from the unusable Dry Creek Lake Park towards the Family Park project.

With a projected price tag of about $34 million, it’s going to have to be built in phases over a period of years anyway, but the Council’s recent action is going to delay the development there even more.

Of the $18,571,000 allocated from surplus general funds to park projects this year by the City Council, the amount going towards the most needed facility is now zero. Zero.

Our children deserve to be a higher priority than that.