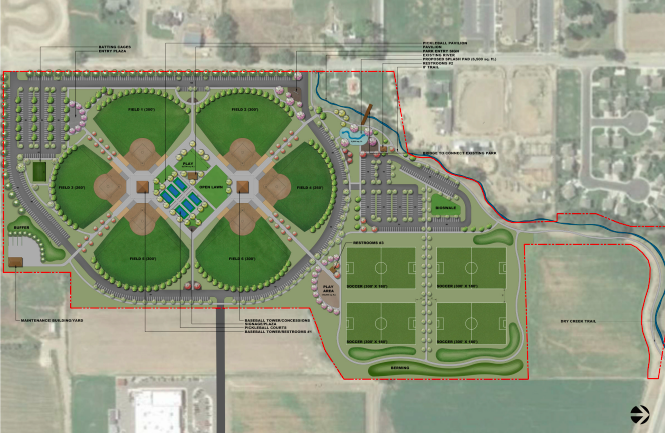 The Lehi City Council approved the 2021-2022 budget on Tuesday, June 8, after months of deliberation about spending over $211 million, an increase of 16.7% over last year.

This year’s budget reflects an emphasis on public safety, with police and fire receiving the most significant year-over-year increases. In addition to public safety, the Parks Department is also receiving a substantial increase in ongoing funds and one-time disbursements.

Park impact fee revenue is projected at $6,110,623. The plan for spending those funds includes:

· $2.2 million for a new park in Holbrook Farms

The City also holds a $9 million surplus reserve that, according to state law, must be spent. On Tuesday, the Council decided to spend the surplus on parks, with an allocation of $5 million to Family Park (formerly Peck Park), $3.5 million to Dry Creek Park, $500,000 to pave the Vets Ballpark parking lot and $15,000 for a Disc Golf Course in south Lehi.

The budget also includes a potential $5 million for the Mellor-Rhodes baseball and sports complex if voters approve the PARC tax bond question on November’s election ballot.

“We have to plan for the PARC tax money in the hopes that it passes. If it doesn’t pass, we’re back to the drawing board. Some of that PARC tax will go to Mellor-Rhodes,” said Mayor Mark Johnson, who committed to spreading potential PARC funds to multiple projects and uses throughout the City.

The City will be hosting an open house for residents to view the concept plans and provide feedback for the future Family Park and Mellor-Rhodes Park sites on Thursday, June 17, at 5:30 p.m. at Family Park, located at 1721 N 300 E. in Lehi.