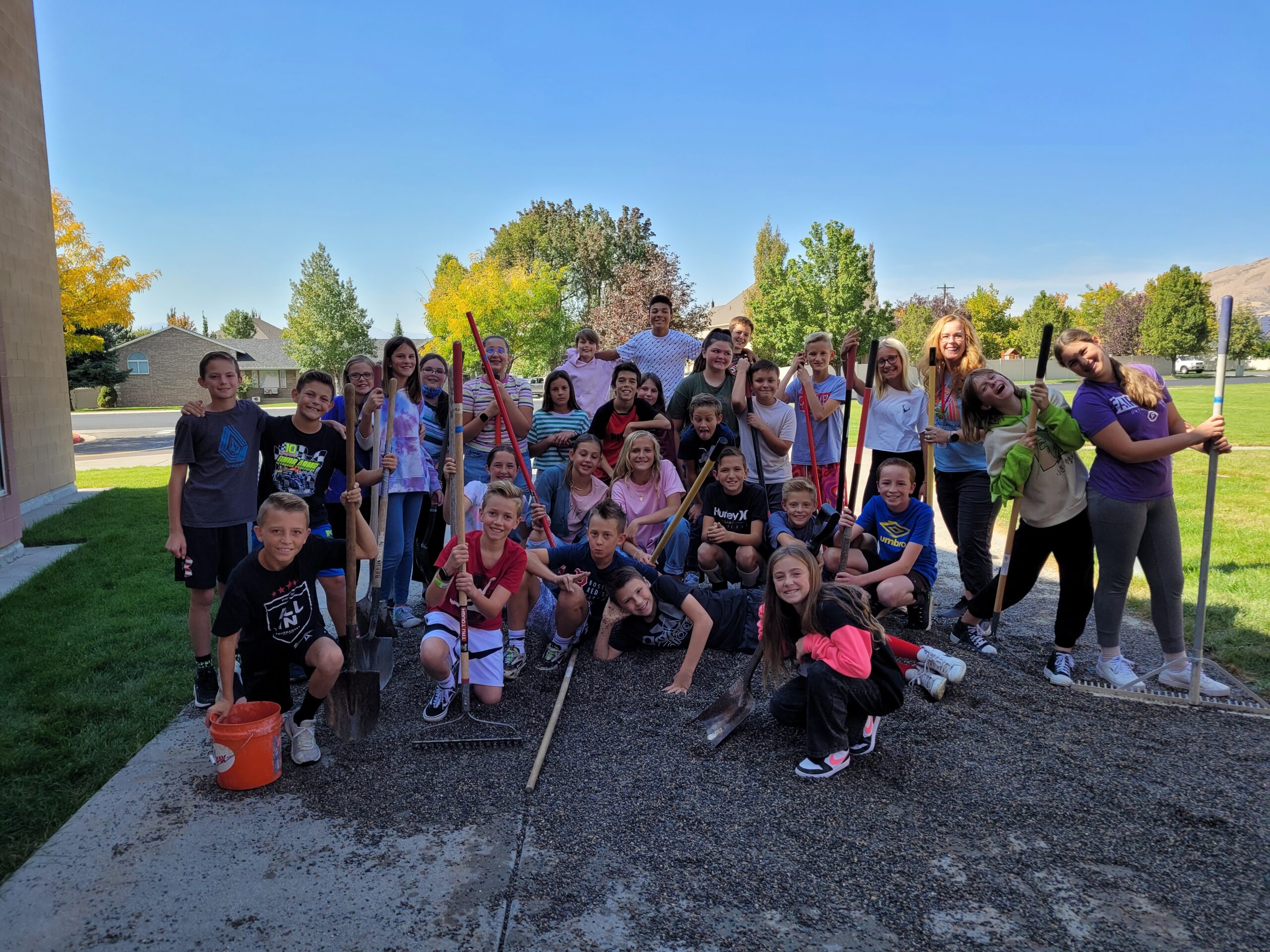 Mrs. Stevens, a world traveler, visited our classroom at Freedom Elementary in late August to give us some Monarch caterpillar eggs. We nurtured them for about one month. They grew into beautiful Monarch butterflies. We tagged them and let them loose. We wanted to find out where they went to see if they made it to Mexico, California, or Florida.

My classmates and I decided it would be a great idea to create a Monarch butterfly way station. We asked our principal and custodians if they would allow us to build one at our school. We also wrote a letter to Highland Mayor Kurt Ostler and the city council members to see if they would be willing to let us build one somewhere in Highland.

We received a reply from Mayor Ostler, who said he would be willing to build a butterfly way station near Highland Park or Smith’s Marketplace. Our Principal, Melissa Allmon, also replied that they would be willing to let us build one at our school. Mrs. Almond said there was a fund for such projects from Alpine School District.

My classmates wrote letters to all their parents to see if they could help with the construction of the way station at the school. The parents let the students bring rakes and shovels to school to spread three tons of gravel for the spot we planned for the butterflies.

We have learned many things from this experience. We learned to appreciate butterflies because they are becoming extinct from the lack of milkweed plants. In our office, there is a basket full of packets of milkweed seeds that anyone can take home and plant. We are hoping to spread awareness of the problem of the possibility of no more Monarch butterflies.

Learning about our environment and how to keep nature alive is important to my classmates and me.

We have made a video of this project which is available on our school website.