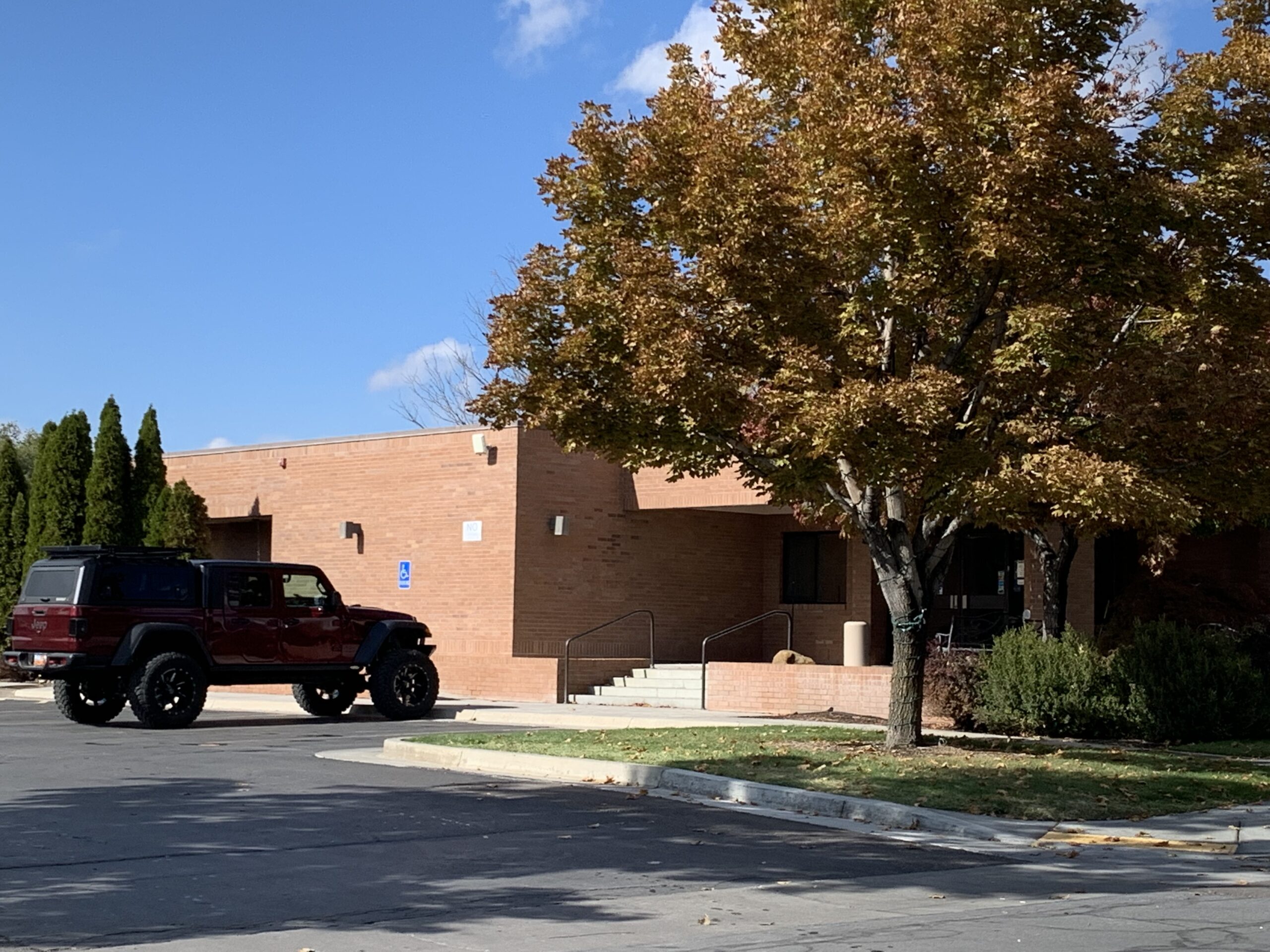 In just a few days, we will know whether Orem is leaving Alpine School District, depending on the voting results of Proposition 2. Regardless of the outcome, it’s time for Lehi’s elected officials and community to start leading the discussion on the future of Alpine School District or any potential splits from the District.

Proposition 2 has been one of the most divisive political issues I can recall in my decade following Utah politics. The topic has created months of disinformation, tense emotions, broken relationships and a divided Orem City. Those for and against the split are responsible for the mess. We must work to prevent such contention and division in Lehi by starting the conversation now with stakeholders from throughout the community.

I think the vote on Prop 2 in Orem will be very close. Although a close outcome is expected, I believe many Alpine District residents feel a split is needed and will ultimately happen. The District itself has acknowledged such and has started to study the matter. How and when is where the work comes in.

The feasibility study conducted by the Orem City Council (whether you agree with the process or the transparency surrounding it) noted that the only two cities which could feasibly be their own districts are Orem and Lehi. This is an important finding as we go forward.

We’re all aware of our city’s flourishing economy with global tech headquarters and billion-dollar companies located here. From a tax base perspective, we are in a fortunate position, with high property tax revenues and household incomes. Lehi City will be a significant asset in any district split.

Do we want to partner with Saratoga Springs and Eagle Mountain? They are booming communities with rising populations, bringing both increased and growing tax bases but also increased expenses and expenditures. Do we want to partner with Highland, Alpine, Cedar Hills and American Fork? They are communities with steadying populations, and fewer capital needs than the west will require.

Should we introduce legislation that allows for a Lehi City School District, like Provo or Murray?

The time is now for our City Council, Alpine School District Board Representatives, State Legislators, parents and residents to bring the conversation to the forefront and lead out. A district split is a generational decision that will require the work of many to ensure our students are a priority and situated for success. We can’t continue to sit on the sideline and be reactive. It’s time to be proactive.

Our students, teachers, parents and the community are counting on you.