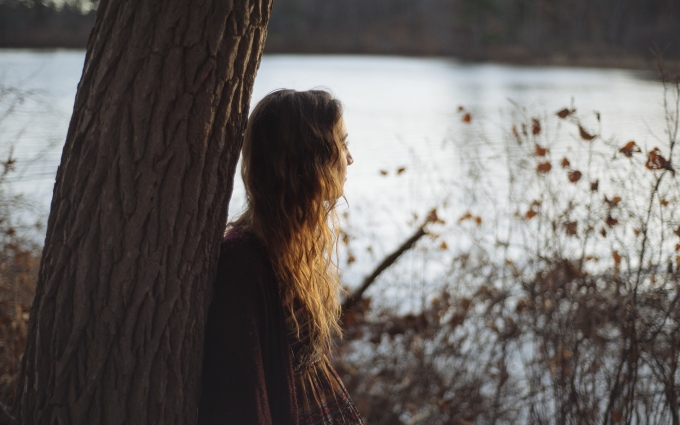 Seasonal patterns of manic episodes can give a whole new meaning to the phrase “spring fever” for those living with bipolar disorders. Since ancient times, remarkably regular seasonal recurrences of depression and mania have been an intriguing, but unexplained, phenomenon. Hippocrates, in the fifth century, considered mania to be a “disorder of springtime.”

Bipolar mood disorder, as opposed to unipolar depression, causes periods of depression to alternate with periods of highly elevated moods. These periods can last for 3-6 months at a time.  The elevated moods are known as mania or hypomania, depending on the severity. During manic episodes, an individual behaves or feels abnormally energetic, happy or irritable, and sleep cycles are greatly reduced. Individuals often make poorly thought out and reckless decisions with little regard to the consequences. In a manic state, they tend to have a sense of grandiosity–feeling as if they can do anything, which leads to dangerous and impulsive behaviors. Bipolar mood disorder is diagnosed in both adults and children.

Manic episodes coincide with the spring season in over half of all cases of bipolar mood disorders. This seasonal component is directly related to the amount of sunlight available.   However, the fastest and most dramatic rate of change in daylight occurs around the equinoxes, the point when there are equal hours of day and night. In the spring this happens around March 20th and has been called “March Madness” by parents of children with bipolar disorders.

For all of us seasonal changes affect our internal 24-hour clocks or circadian rhythms. These rhythms influence things like when we would naturally wake up and go to sleep, when we’re hungry, when we feel most alert, our sex drive, our memory, and our moods. Science suggests that people with bipolar mood disorders are particularly susceptible to disruptions in circadian rhythm as well as any changes in routine, and there is a strong link with increased hospitalizations due to manic symptoms close to the spring equinox.

There are two main types of bipolar mood disorders that may be affected to a greater or lesser degree by the changing seasons – Bipolar I and Bipolar II. The main difference is in the severity of the symptoms. Bipolar I is the most severe. It can cause people to behave in very abnormal ways during a manic phase. An example would be a person who is out-of-control happy, even during serious events (i.e. bursting out laughing disruptively during a funeral or running around outside at midnight shouting how much they love all the neighbors.) Bipolar I can also include psychotic symptoms such as hearing voices, intense rages, and extreme paranoia. Bipolar II is a separate and less serious form of the mood disorder that includes hypomanic episodes. These are not completely outside the range of a person’s normal behavior; however, symptoms may include being exceptionally cheerful, needing less sleep, spending large amounts of money you don’t have, speaking far more rapidly than usual, and engaging in excessive risk taking.

Interpersonal and social rhythm therapy (IPSRT). IPSRT focuses on the stabilization of daily rhythms, such as sleeping, waking exercising, and mealtimes. A consistent routine allows for better mood management.

Cognitive behavioral therapy (CBT). The focus is identifying unhealthy, negative beliefs and behaviors and replacing them with healthy, positive ones. CBT helps identify what triggers bipolar episodes, and teaches effective strategies to manage stress and to cope with upsetting situations.

Family-focused therapy. Family support and communication can help people with bipolar symptoms stick with their treatment plan. Family therapy helps those affected and their loved ones recognize and manage warning signs of mood swings.

Spring can be a high-risk time of year for those with these types of mood disorders, so if you are experiencing symptoms get into therapy on a regular basis, stay on medications, and develop and stick to daily routines as closely as possible.

Beguyled: First, Know All the Rules