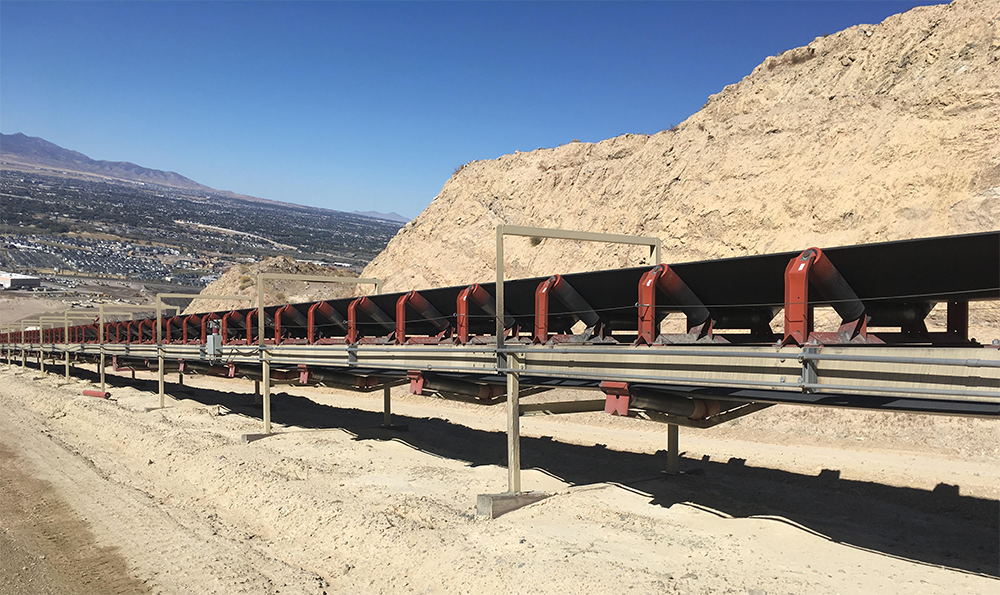 During Lehi City Council meeting held Tuesday, November 14, the Council moved to table the Traverse Mountain area plan of TMTH development. The entire project has been mired in controversy and has been discussed and deliberated on for the last eight months.

The original concept plan presented in April 2017 was to locate 82 high density residential units at the top of Central Canyon in Traverse Mountain. There were concerns about traffic, the ability of emergency vehicles to service the area, the availability of infrastructure, and the amount of time needed for grading and land preparation. At one point the planning commission recommended denial of the plan.

The developer brought the density down from the canyon and located the lowered density portion of the development to an area near the Outlet Mall in a commercial zone. The developer also agreed to provide a school and church site in the development. The grading would not be five years as originally planned but reduced to three-year duration. A dust mitigation plan was also presented.

In pre-council meeting, Lehi attorney, Ryan Wood, cautioned the council members that conditions imposed upon the developer by the planning commission do not constitute legally binding measures. In consultation with other law experts, Wood explained that a development agreement would be necessary to prevent possible litigation. “This project has many moving parts. We need time to draw up an agreement.”

In Tuesday’s regular meeting, Mayor Wilson allowed 12 minutes of additional input from several residents of the area. This was in addition to the many hours of discussion held during regular planning commission meetings.

One of the most compelling arguments against the amendment was presented by Dr. Brian Moench. Dr. Moench’s power-point presentation showed that the incidence of autism and asthma are directly related to air quality and Utah is in the top five states in the nation for these health problems. He said the soil in the excavated areas contains silica that can lodge in lungs and destroy tissue.

Dr. Erin Faraclas, an outspoken critic of the plan, challenged assertions made by Rob Clausen, representative for the developer. “This is not a political issue. This project has negative health consequences. ASD (Alpine School District) is not excited about putting a school there.”

In the 12 minutes of argument for approval of the amendment Kyle Humphries said, “The developer has agreed to all conditions. We are looking at long term benefits. Bussing kids out of Traverse Mountain is not a good option. Let’s get something out of this.”

Rob Ludlow, another resident of Traverse Mountain said, “I haven’t always been on the side of developers, but he has been agreeable to all conditions. There are 3,200 more families to move here. We don’t want to bus kids to west Lehi.”

A lengthy discussion followed with Council members Condie and Hancock questioning the city staff about the monitoring of dust and wind conditions. A representative from Kleinfelder, an air quality monitoring company, explained what can be done to mitigate the dust problem.

Todd Munger, city staff member stated, “We need to increase the level of service. We will train staff to monitor air quality.”

Brent Sumsion, representative for Geneva Rock, stated, “We are making it rocket science and it is not. If you see dust you put more water on it!”

After nearly two hours of discussion, Council member Johnny Revill said, “I have learned one thing you can’t make everybody happy, but you can make everybody mad. We need to do what is best for Lehi not just Traverse Mountain.”

Council member Albrecht added, “I look at primary concerns, health and safety. There are more checks with the amendment.”