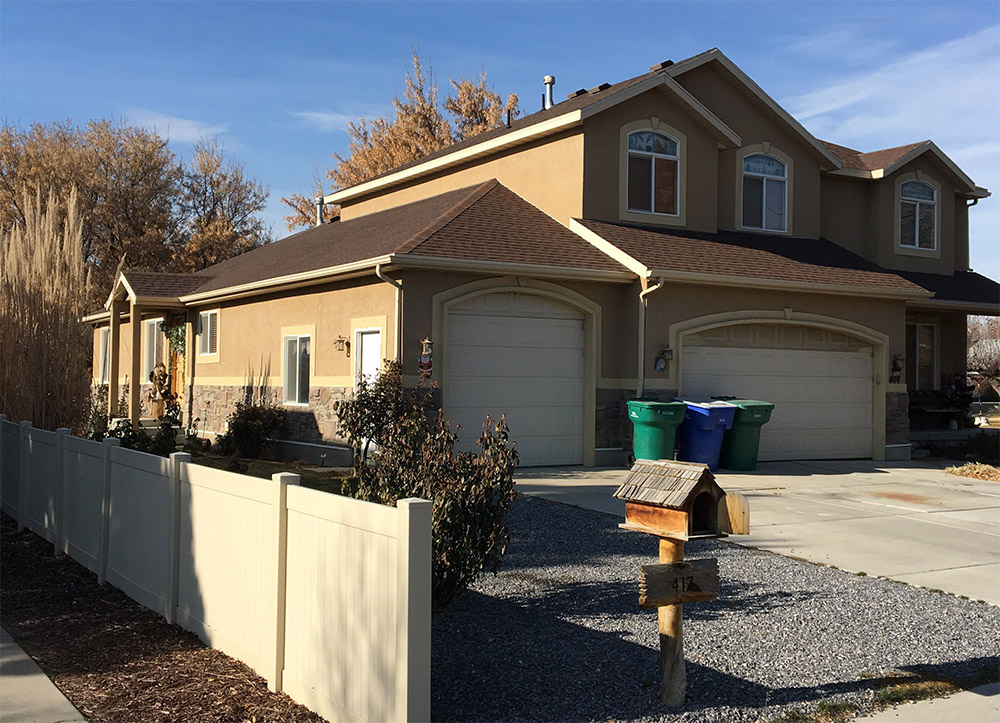 In an interview with Hutchings she expressed some dismay at her involuntary removal from the board. “I thought I had more time left.”

The agenda item generating the most discussion was Lehi City’s request for amendment to Lehi City’s General Plan. The proposed updates were initiated by Lehi City Staff. The City is required by Utah State law to maintain a moderate-income housing element to the General Plan. The Moderate-Income Element is a review of the housing stock and household incomes and what the goals of the City are to provide and plan for housing for families with moderate incomes. Findings show there is a deficit of affordable housing in Lehi City.

Proposed courses of action for the Planning Commission and City Council to consider are as follows:

The Planning Commission heard citizen input regarding the amended ordinance. Citizens who spoke were generally in favor of the amendment. Cammie Stevenson was in favor, “As long as the character of the neighborhood was maintained.”

It was pointed out by Planning Commission Chairman Jared Peterson that this only applies to single family neighborhoods. Struthers added, “This does not apply to PUD’s (Planned Unit Development) or PRDs (Planned Residential Developments).”

Janys Hutchings served on the Planning Commission for 17 years.

Commissioner Seegmiller felt that a three-bedroom maximum for the accessory dwelling was arbitrary. “What if someone who owns an 8000- square foot home and wants to add a dwelling with 4 bedrooms. Why would these not be admissible?”  “Parking may be a problem.” Hutchings noted, “What if six college students wanted to rent the apartment? Where would their cars be parked?”

A homeowner would be required to complete an affidavit and submit to City to have an Accessory Dwelling Unit in their home. The Planning Commission unanimously approved to table the amendment until recommendation and corrections could be included in the amendment.

In other actions the Planning Commission heard and discussed 7 projects: