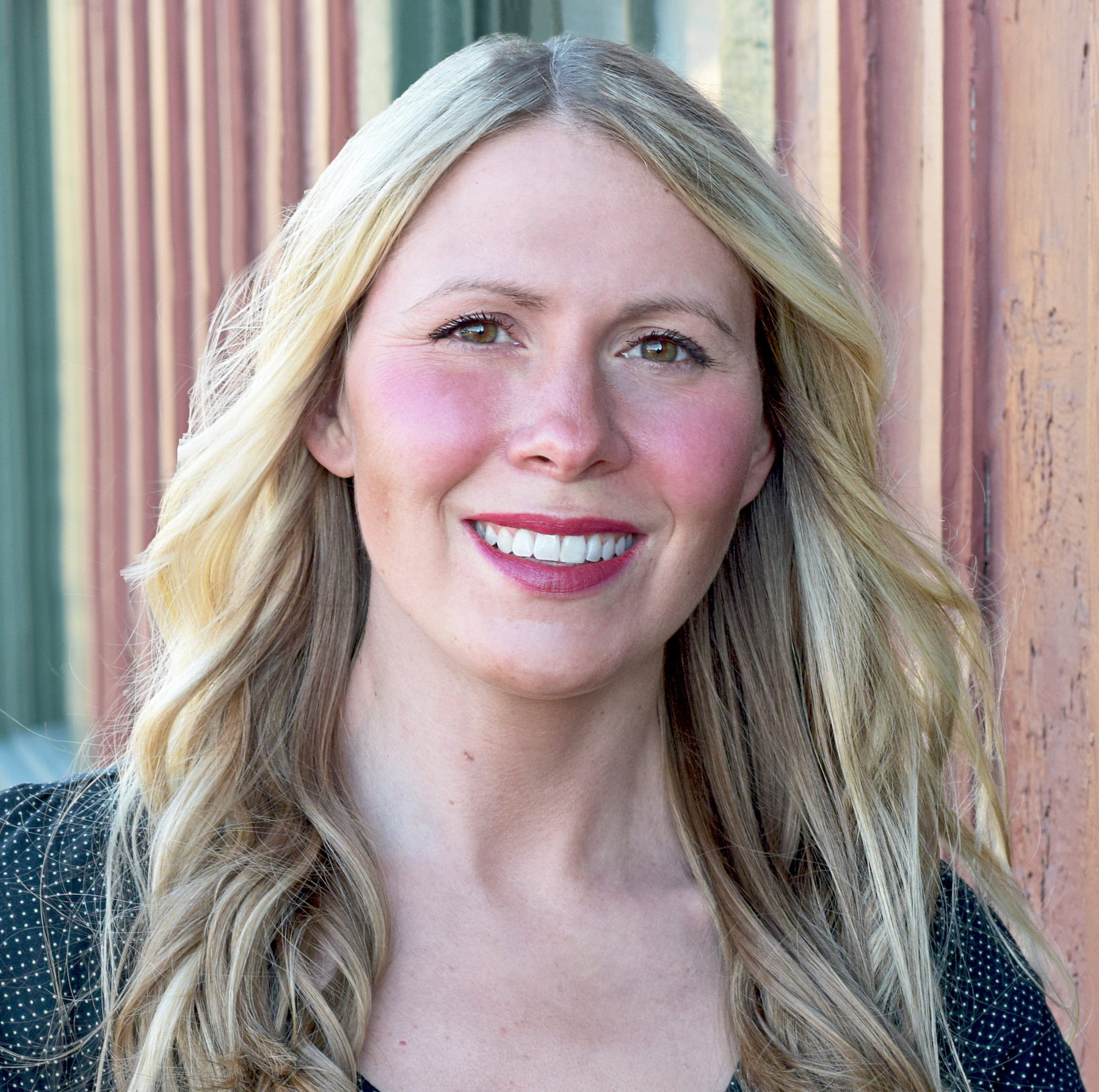 Lehi City will see a change on the City Council bench in 2020. The 2019 municipal election saw a field of 14 candidates vying for three seats, in which all incumbents were defending. After the Primary Election in June, the field was narrowed to six and included incumbents Johnny Revill, Mike Southwick and Paige Albrecht, along with challengers Cody Black, Katie Koivisto and Planning Commission Chairman Matt Hemmert.

In November, residents voted to replace Councilman Johnny Revill with newcomer Katie Koivisto. Koivisto’s success came from the North and West areas of Lehi, winning LE13, the precinct West of the Jordan River, along with the Thanksgiving Village area (LE24) and three of the four Traverse Mountain precincts. The Traverse Mountain area’s “single vote” strategy also  played a part in the election by propelling Koivisto to the win. The single vote strategy was organized by several residents in Traverse Mountain who encouraged members of their community through social media posts to only vote for Koivisto and no others. The strategy was visible in the final election results as Traverse Mountain’s three precincts had a total vote opportunity of 2,235 but only utilized 1,897 of those votes, leaving 338 votes on the table. Hemmert finished only 206 votes behind Koivisto and Black only 258 behind the third-place finisher. The final tally showed Koivisto with 3,969 votes.

With the change in Lehi leadership, the Council will be without Johnny Revill for the first time in 16 years. Councilmembers and residents took to social media to express their thoughts surrounding the end of Revill’s service. “I just wanted to thank Johnny personally for his years of dedicated service. Also, a huge thanks to Nicole for allowing Johnny to serve, because it doesn’t happen without a supportive spouse. Thanks to his kids, who have essentially grown up with him on the City Council for their entire lives” said Councilman Paul Hancock. Revill conceded the race by saying “As I look forward to the next chapter, I promise I will continue to do my part to make this community better than it was yesterday. My family and I will continue to find ways to make a difference and be influencers for good in our city.”

Councilwoman-Elect Koivisto campaigned as an outsider with nontraditional views and actions, frequently using the phrase “squeaky wheel” when referring to her communication style. Since her election win, residents have seen a preview of what’s to come. At the Planning Commission meeting on December 5, Koivisto approached the podium during public comment and turned her back to the Commission and addressed the crowd regarding a proposed development, breaking traditional protocol of not only the meeting but of Councilmembers influencing the Planning Commission. Later in the meeting, Koivisto returned to the podium to comment further on the same agenda item she had previously commented on but was stopped by Commissioner Matt Hemmert. Koivisto asked others in the chamber to yield their time to her, but Hemmert stopped her again, citing rules of order. “You know we’ve done that in the past, Matt. That’s ridiculous,” Koivisto said before taking her seat.

Lehi will get its first experience with new City Council member Koivisto seated on the Council bench along with Chris Condie, Paige Albrecht, Mike Southwick and Paul Hancock on January 14, 2020. When reached for comment regarding her election victory and upcoming term, Koivisto remarked in a written statement, “I am extremely grateful for the support of my fellow Lehi residents these past eight months. Thank you for putting your trust in me, Lehi! I want to thank my campaign manager, Jeanteil Livingston. I also want to thank David Meine for his words of encouragement and monetary donation to my campaign. And lastly, I want to thank my husband, Jyri Koivisto. He has constantly encouraged me to step outside of my comfort zone and grow. I am extremely grateful for his patience and devotion these past eight months. Thank you for encouraging me to put my name on the ballot.”