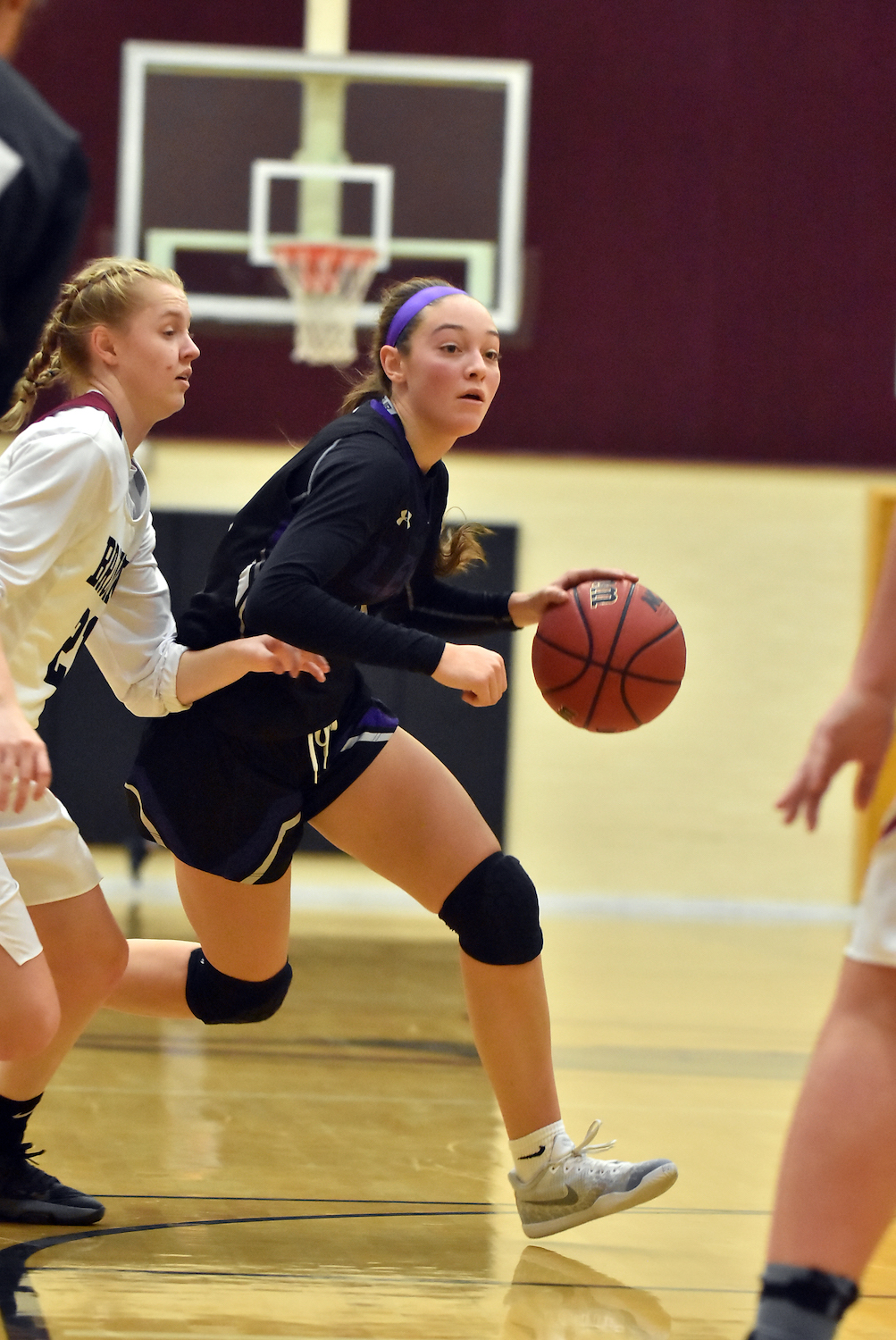 The old Lehi High School gymnasium, built in 1959, has hosted hundreds of thrilling games, several State Championships, and a lifetime of memories over its 60 years.  When the announcement was made a few years ago that Lehi was going to get a new gym, the anticipation started building. On Tuesday it was finally time to unveil the new facility and it did not disappoint!

The Lady Pioneers had the good fortune of playing the first game on the new floor when they hosted the Alta Hawks. After giving up an early basket, the Pioneers went on a 24-2 run to finish the first quarter and held a 24-4 lead at the end of the first quarter.  The second quarter brought much of the same, and Lehi had a 43-14 lead at halftime.  They came out a little flat in the third quarter but eventually won the game 67-36.

Macie Warren led all scorers with 20 points. Lila Galeai was close behind with 19 points of her own.

On Thursday, the Lady Pioneers hit the road to face Mountain View. It was another hot start for the Lehi as they used a swarming defense and a sharp shooting offense to race out to a 20-3 first quarter lead.  The hot start continued into the second quarter and they took a 40-16 lead at the half.

Coming out of halftime the girls were determined to not let up as they outscored the Bruins 25-9 giving them a 65-23 lead at the end of three quarters and cruised through the fourth quarter to win 79-41.

Lehi poured in 16 three pointers in the game which is the third time this season that they have had 15+ made 3-point shots. Maddie Warren torched the nets making seven 3’s on her way to 24 points.  Jamisyn Heaton had three of her own as she totaled 14 points followed closely by Lila Galeai with three of her own to contribute to her 13-point night.

Lehi improved their record to 13-0 on the season and will look to improve on that this week as they round out the first half of Region play facing Timpview and Timpanogos.