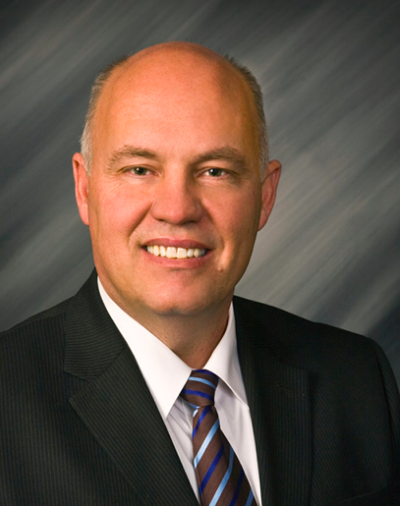 I endorse Merrilee Boyack for State Representative for House District 56.

A lot of people in politics will talk, but Merrilee Boyack is someone who leads out on issues and walks the walk. As part of a team, she worked hard to overturn the recent tax increases on gas and groceries that our Legislature and her opponent voted to pass.

Merrilee is a pro-life champion who has, for years, stepped forward and courageously taken the lead. Her unmatched leadership in keeping taxes low and protecting unborn babies is why I’m excited she is running for elected office.

Merrilee led the effort to have Utah County declared a “Sanctuary County for the Unborn.” I was very impressed with her dedication and ability to rally supporters,

media coverage, and public support to help pass the resolution. She played a significant role in the campaign here as she has throughout the state.

Merrilee is a fearless leader who champions conservative values and would be a huge asset to represent House District 56 in the Legislature. She possesses rare qualities of leadership that we desperately need in these uncertain times. I strongly urge you to consider supporting Merrilee Boyack for State Representative.