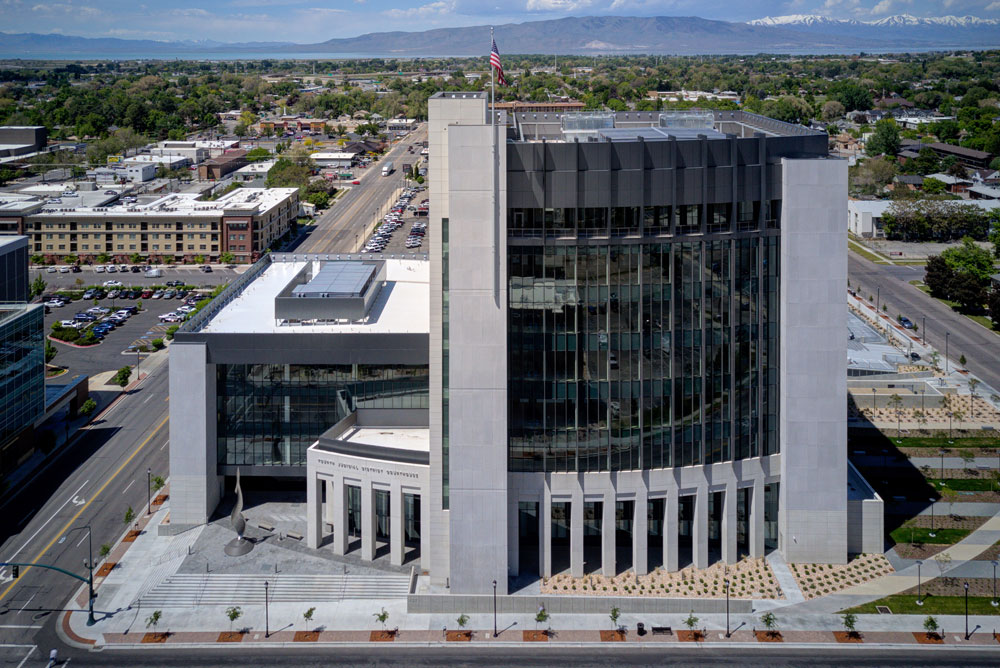 The two have been charged with 14 second degree felonies and one third-degree felony, including money laundering, communications fraud, theft, and tampering with a witness, according to court documents presented in Provo’s Fourth District Court.

Allred and Lake are scheduled for their next court appearance on October 21, 2020 for a continuance waiver hearing. Waiver hearings are typically conducted to see if a plea arrangement can be agreed upon by the defendant and the State of Utah, ultimately waiving the trial process. Judge Lynn Davis also ordered Allred and Lake to report to the Utah County Jail for fingerprinting and processing before their next court appearance.

The Lehi Free Press will continue to update the case as more information becomes available.