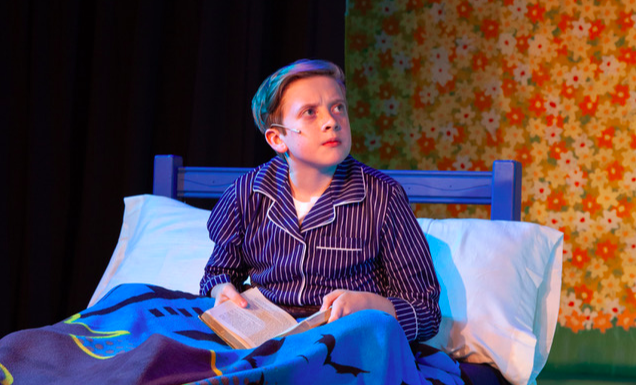 Classic holiday productions like “The Best Christmas Pageant Ever,” “It’s a Wonderful Life” and “A Christmas Story” are a yearly tradition at the Lehi Arts Center. As with most traditions in 2020, the Lehi Arts Council has had to make adjustments, but the show is definitely going on with “A Broadway Christmas.” On Friday, Saturday and Monday, Dec. 11-12 and 14, a concert featuring local performers singing Christmas songs from Broadway shows will be at the Lehi Arts Center, 685 N. Center Street. Tickets are available at lehicityarts.com and at the door, but quantities are limited to keep the audience socially distanced.

“We made the decision to do a concert instead of a show when we had to delay ‘Big Fish’ so many times,” explains Kurt Elison, Lehi Arts Council Chair. “I reached out to several individuals about performing and every one of them was excited to do it.”

Elison pulled Christmas-themed songs from regular musicals like “Meet Me in St. Louis” and “Frog and Toad,” as well as numbers from Christmas musicals like “Elf,” “A Muppet Christmas Carol” and “A Christmas Story.” The concert will feature a group number to open and close the show, several solos and a few duets by familiar Lehi Arts Center actors and singers.

“So much is different this year, but we couldn’t shut down and do nothing,” Elison said. “We didn’t want to get a big production ready and not be able to do it. This way we can have a show and give people a fun night out.”

Space center upgrades are out of this world