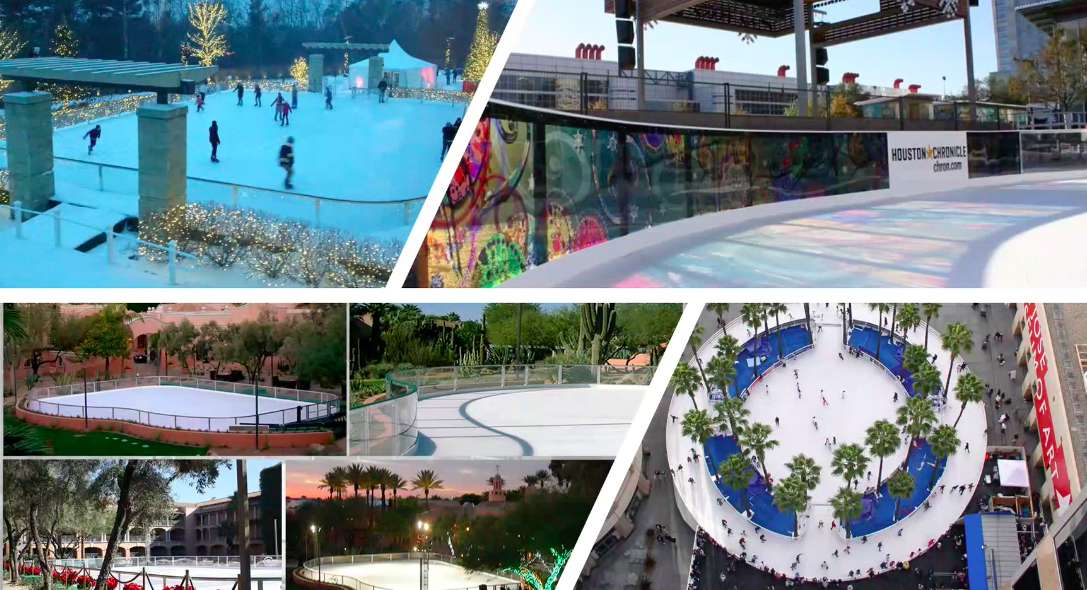 Thanksgiving Point approached the City and inquired if there was any interest in supporting the project. The non-profit has also reached out to Draper.

“They want to go after grants, which would require a match. So, they are wondering if we would be interested in contributing to the project and helping them get that match. I would be more interested in a one-time donation rather than an ongoing maintenance agreement,” said Walker.

Councilman Mike Southwick questioned whether Lehi residents would receive a better rate [for skating admission] if the City decided to offer funds for the project. Walker said that is something that may be negotiated.

Concluding the brief discussion, Councilwoman Paige Albrecht asked about the anticipated admission cost for skaters to visit the facility. “There will be some residents who will say a ‘discount off’ is still too much. So, it would be nice to know the cost,” said Albrecht.

Walker took the council’s feedback and will continue to gather information about the potential project and the financial commitment from Lehi taxpayers.