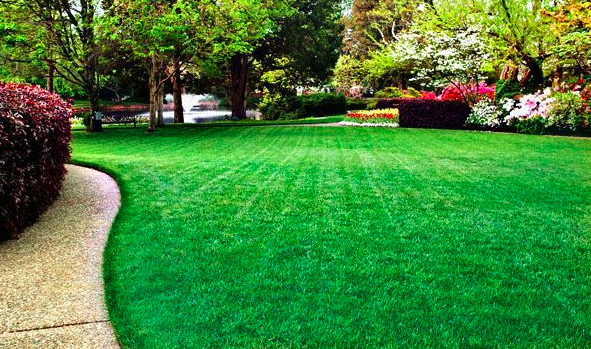 “Don’t you dare turn on the sprinkling system,” said a Lehi woman to her husband. “I don’t want the neighbors glaring at our yard.”

With water restrictions in force, residents have been asked to delay turning on the pressurized system until May 1. Many local lawns are looking dry and thirsty. It is becoming a common pastime to drive through neighborhoods and look disparagingly at lovely green lawns and gardens. What used to be a mark of a conscientious homeowner has become a reason to be critical about the homeowner’s use of Lehi’s pressurized water system.

It is a well-known fact that Utah is the second driest state in the union, and water is a very precious commodity. With the lower-than-average snowpack in the mountains, local officials are fearful that we may run out of water earlier than ever.

With the ever-increasing demand for water, careful consideration must be given to the water we use. As new housing developments are approved, the need for water increases. Lehi is not exempt from the lack of water even though Lehi City officials have been visionary in acquiring additional water sources.

Lehi sits atop a huge aquifer that has provided well water for decades, but in 2016, then state water engineer, Kent Jones, decreed there would be no new well permits granted in areas 54 and 55. These areas include Lehi and surrounding areas. It literally takes years to re-charge the aquifer that is being depleted at an alarming rate. With reduced water run-off from surrounding mountains because of a dry winter and new well restrictions, residents must be vigilant in their water use. The lush green of manicured lawns and landscaping might just be a thing of the past.