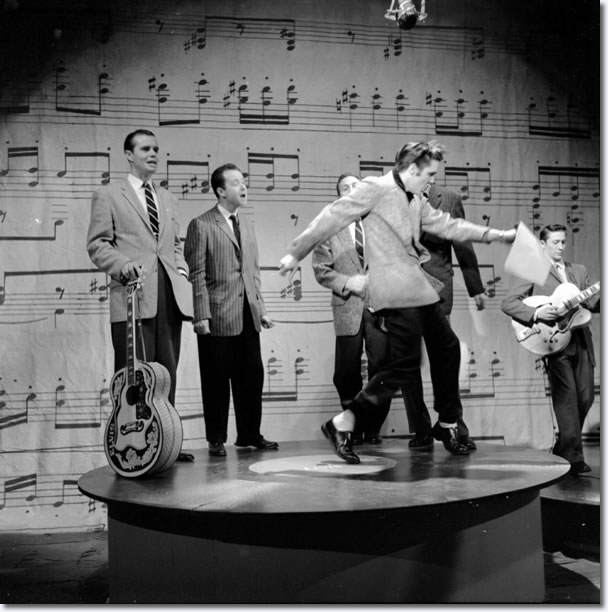 After leaving the wonderful Heritage Day on Saturday, I felt a little melancholy. I had an overwhelming feeling of nostalgia about how I grew up in Lehi so many years ago. I had an opportunity to talk to other good old Lehi friends who expressed the same feelings about what an idyllic time we had living in the 60s.

Times were simple. We all lived in unpretentious homes and enjoyed similar affluence. The only want I remember having was for a real Jantzen sweater. I finally saved enough money to go to Devey’s Clothing Store and found the perfect blue sweater. I think I wore it almost every day for a week.

We looked forward to high school activities each week. During football season, everyone went to the football games. The bleachers were filled with cheering fans. Back then, the coaches required that athletes play three sports, a fall, winter, and spring sport. Everyone who wanted to play sports could. I loved watching tall Marvin Wilcox play center on the basketball team. I also remember thinking what a great player Doug Hadfield was. He was also our seminary president. The old high school gym was filled to the rafters with spectators and you had to wait in line to get tickets. It was thrilling when a new gym was finally finished. Recently, that gym was torn down to make room for the new fieldhouse.

There were many dances to go to back then. We had high school dances at least once a month and when there weren’t high school dances, we had church sponsored dances. In fact, the Second Ward had their own juke box. The fancy Wurlitzer played “Rockin Robin,” “Runaway,” “The Stroll,” “At the Hop,” etc. etc. Everybody danced. Yes, EVERYBODY! If there wasn’t an available boy, then girls danced with girls. Actually, my favoritedance partner besides Rod Edwards was my sister, Annie.

My neighbor and good friend, Don Davis started a rock and roll band. They even cut a 45 record and my favorite tune on the record was “Moon Doggie.” I listened to it over and over. Rock and Roll took our town by storm. Everybody listened to Pat Boone, Elvis, Debbie Reynolds and Doris Day. Boys lovedcopying movie star James Dean’s hair cut and his sullen and sexy looks. We were enthralled by Elizabeth Taylor and her varied and many romantic partners. Hair dos and make-up styles of these entertainment icons were copied by us all.

Dating was simple too. Boys asked girls on dates. It wasn’t awkward or uncomfortable. You didn’t have to make a production out of asking a girl to a dance whether it be Homecoming or the prom. I don’t remember anybody being turned down. Dates were usually a movie at the Royal or Utah theatres, one showhouse on State Street and the other on Main Street. If you were being brave, a date might be at the Starlight Drive-In, in American Fork. Many first kisses were stolen at the Starlight.

The closest thing to compromised behavior was watching hip-swiveling Elvis Presley perform on the Ed Sullivan show. We all believed newscasters Edward R. Morrow, David Brinkley and Chet Huntley. We never questioned the veracity of those venerable journalists. Everybody took a daily newspaper, either the Deseret News or the Salt Lake Tribune. I loved reading Hack Miller’s sports columns. The closest thing to controversy was Watergate and Richard Nixon.

I guess I am like all old people who look back on their youth with fondness and heart-warming memories. Everything seemed better then, and I am sure my own children and grandchildren will feel the same way many years from now——-but I doubt it.