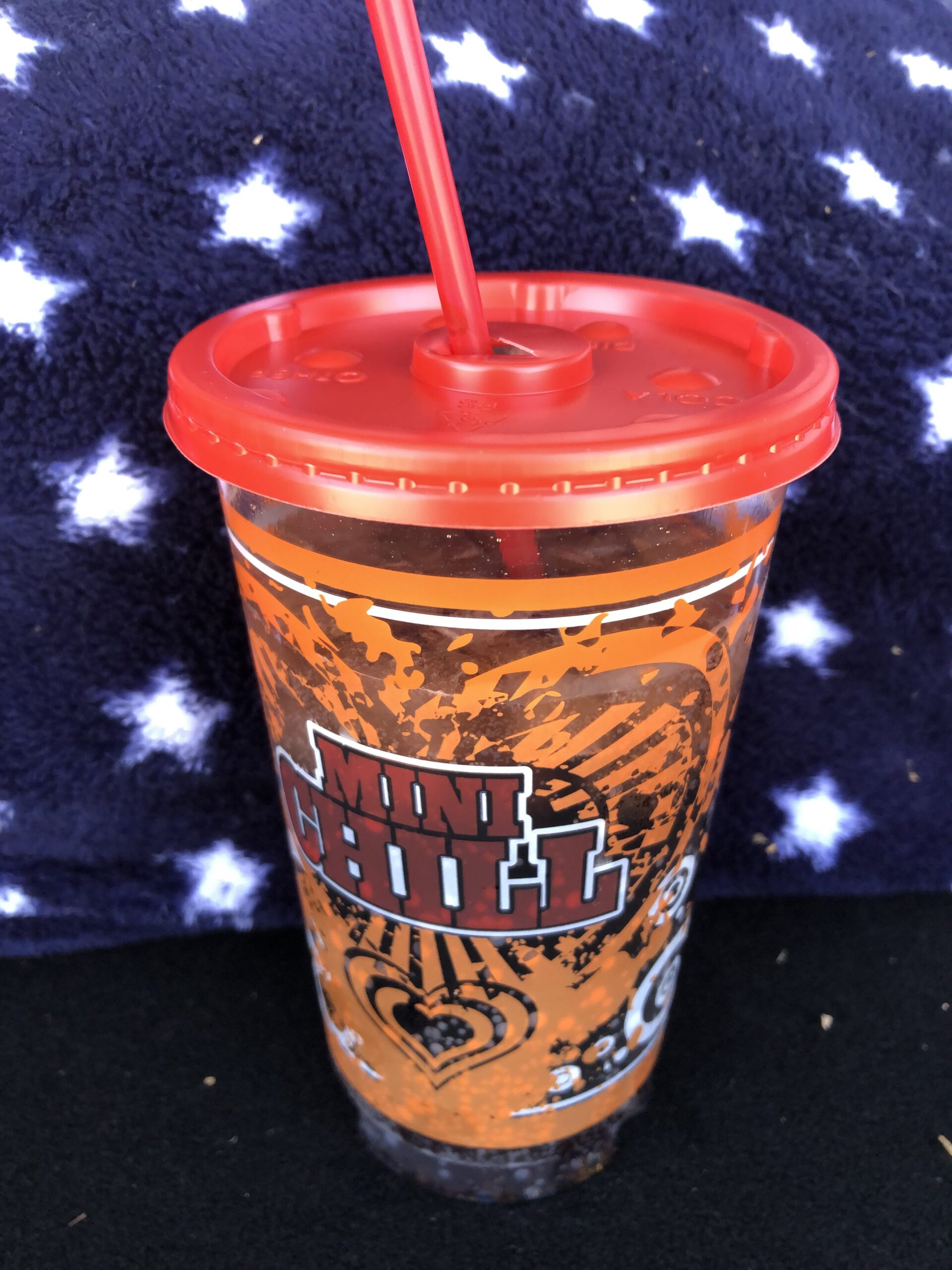 Just when you think things in the world couldn’t get much worse, small, simple acts of courtesy, kindness and concern occurred lately that changed everything.

Several weeks ago, I observed a young mother with two small children trying to load a huge box into the back of her SUV. Several young, strong teenagers observed her difficult situation,came running up to her and lifted the container into the back of her car. She held on to her two boys as the young men made sure she was okay, and the kids were safely buckled into their car seats. It made me smile as I backed my car out of Costco’s parking lot.

I was standing in line at the local Harts with my weekly Coke. I opened my purse to retrieve the money for the drink when the clerk said my drink had already been paid for. I tried to catch the guy who paid for my drink, but he was gone. I sipped the cold drink all the way home vowing I would return the favor.

I was waiting in line on Main Street one afternoon a week ago. The caravan of vehicles was several blocks long. I remembered I had vowed never to go downtown between 3 and 6 p.m. on a weekday. Then I saw an Alpine School District bus slow down and stop to let several cars go ahead as they waited to turn left onto the busy street. The people in the cars waved and smiled at the kindness of the bus driver. I have always had great respect and admiration for school bus drivers and this day a young blonde driver reminded me why.

Last weekend we were at a ballgame in Payson. I went to the restroom and turned on the water to wash my hands. I realized there was no soap left in the dispenser. Oh well, I thought, I will just do without soap. A young lady about 9 or 10 came to my aid and gave me her hand sanitizer. I was dumbstruck that one so young would be as aware as she was. I handed her back her sanitizer and thanked her as she headed on her way on her scooter. “Now she has some great parents,” I thought.

I’m sure many have been the recipients of kind deeds and thoughtful gestures. When the world seems dark and sometimes difficult, remember those simple acts that for just a moment remind us of the genuine goodness of people.