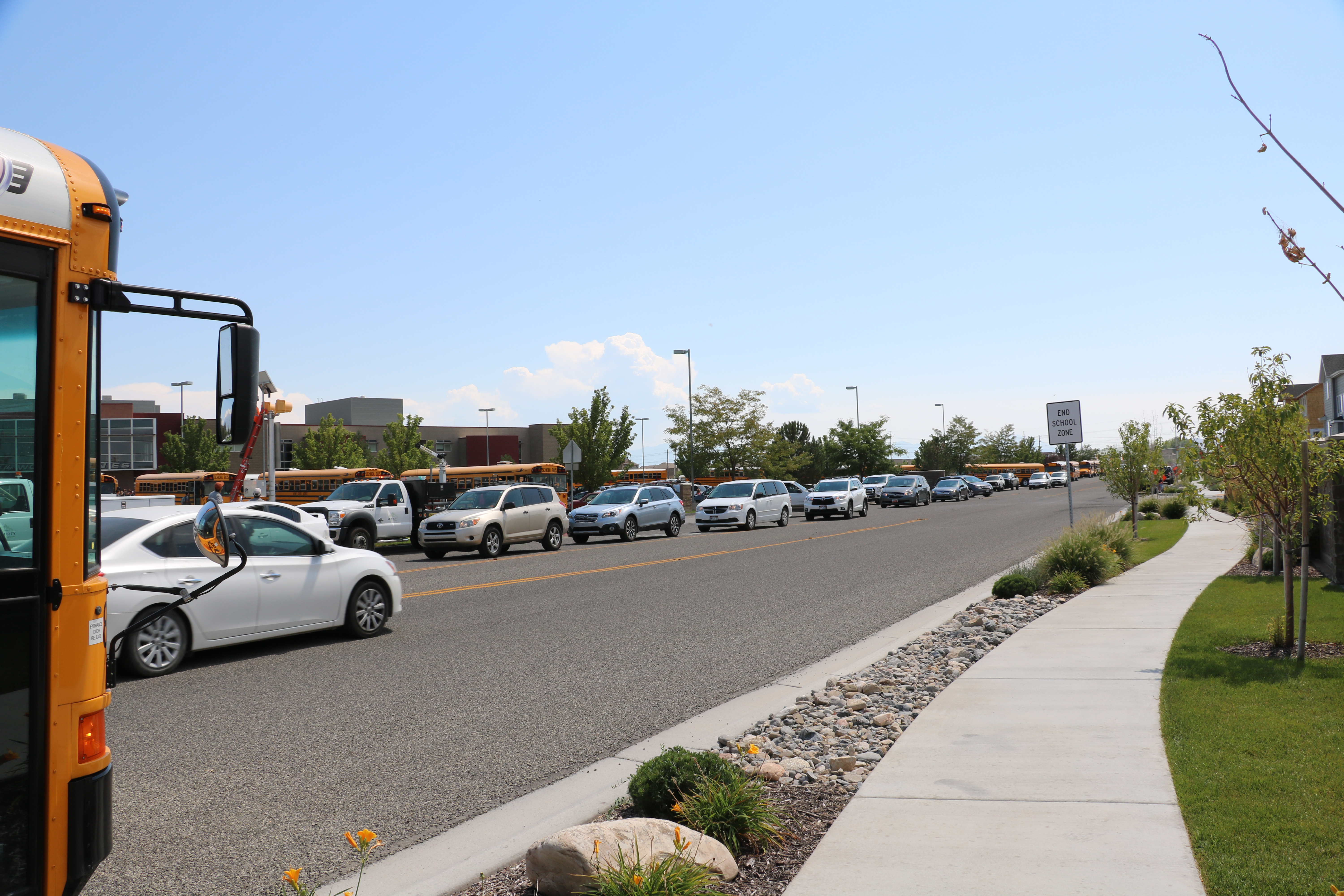 A record number of 535 bills passed the Utah legislature this session, including a measure which move up the start date for construction on I-15 through Lehi. Representative Cory Maloy (HD 6) expressed the sense of all three of Lehi’s representatives when he said, “I think the bond is probably the most significant thing to happen for our area this year.”

Construction on the stretch of I-15 from Thanksgiving Point to Lehi Main Street was scheduled to begin in 2020, but the bond will allow the construction process to get underway this year. This means that actual road work will probably begin about this time next year, stated Representative Kay Christofferson (HD 56), a retired civil engineer who worked in the road construction industry.

The bond measure provides $1 billion over the course of 4 years – $250 million each year – for prioritized road projects throughout the state. Christofferson said there was a general sense that the bond could be paid off with the funds that are already budgeted to be spent on the original construction schedule, reducing the length of time the state carries the debt burden.

Once construction is underway, Christofferson said, “It will be about a three to four year job.” He pointed out that “if you consider the cost of the bond at about 2%, and compare it to inflation and the cost of sitting in traffic,” the financials come out about even.

Maloy noted, “I’m not usually in favor of bonds, but that intersection is already a problem.”

Lehi’s representatives sponsored 18 of the session’s roughly 1,300 bills, with eight of those passing. Each of them also served as co-sponsors for several other bills.

Senator Jake Anderegg (SD 13) introduced and passed the most legislation, with five out of the nine he ran gaining approval. One of his key bills was SB 194, which ran into some temporary troubles with its fiscal note before passing the day before the session ended.  The bill creates what will be called the Utah Data Research Center, a warehouse of aggregated data on Utah citizens.

The senator expressed excitement about the implications for constructing legislation. “Right now, we don’t always know when we’re spending money well. Data-driven policy making is going to be huge for the state,” he said.

Anderegg’s other legislation consisted of SB 69, which requires municipalities to take greater effort in informing voters of arguments for or against a ballot proposition, was co-sponsored in the House by Maloy and passed early in the session. SB 81 prohibits a municipality or a county from requiring a license or charging a fee for some types of home-based businesses.

SB 90, which Anderegg calls the “Fix-it Ticket Bill,” was carried in the House by Maloy. The measure allows drivers who are pulled over and found delinquent in their registration requirements a two-week grace period to take care of it without penalty. SB 163 fixed a glitch in a student privacy law that prevented public recognition of students who performed exceptionally well on the ACT.

Christofferson ran five bills, but only one met with success. HB 59 dealt with Public Service Commission regulations and passed early in the session. However, his two priority bills got hung up on fiscal notes.

HB 108 would have allowed more K-12 math and science teachers to earn supplemental pay. The cost of $1.435 million would have provided incentive pay for 4,000 highly-qualified STEM teachers. HB 131 would have allowed relatives to dispute child placements made by the Division of Child and Family Services, and would give preference to family members, especially married family members, in determining child placement. Representatives of DCFS have indicated they will work to implement these changes internally.

Maloy, who is serving his first term, ran four bills. Two passed, but a third narrowly missed being considered on the final night of debate.

The bill which narrowly missed a final vote, HB 366, would allow emergency responders to use an audio recordings of emergency events for training purposes. Maloy said there was no opposition to the proposal, it was just a matter of running out of time. He plans to run it again next year.