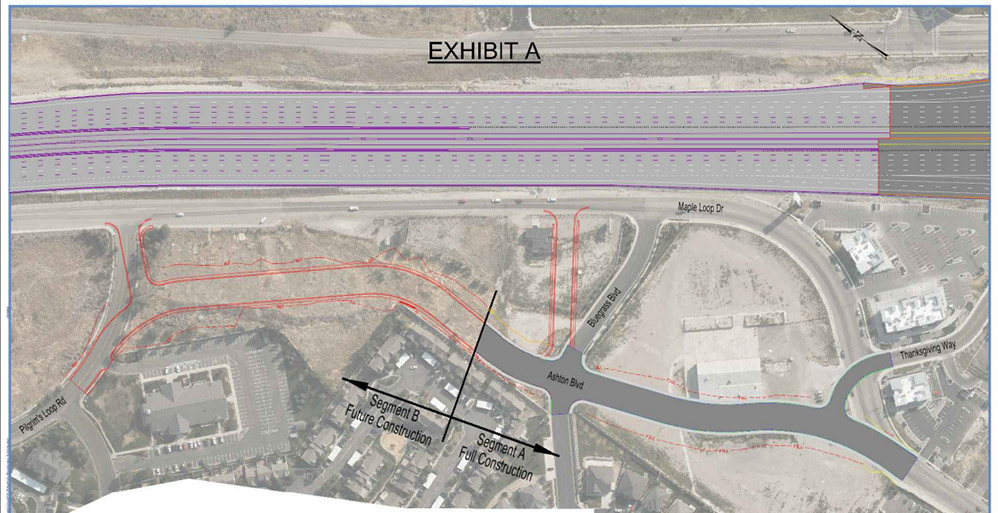 For over a month, Lehi citizens have met with city officials in an attempt to block the construction of Utah Military Academy, which was originally planned for construction on the southwest corner of Center Street and Pioneer Crossing. After an emotion-filled public input session at a February Planning and Zoning Commission session, the Boyer Company rethought the location of the public charter school. The major complaint was potential traffic problems created by the school in a residential neighborhood.

Previously, the Commission had denied the concept plan for the school because necessary steps had not been taken by the builders to meet city development codes and traffic studies had not been completed. In the city council meeting on March 14, The Boyer Company, which owns land in the Holbrook Farm development, announced plans to abandon the Pioneer Crossing site and now plans to build the Utah Military School in the Holbrook Farm development off 2100 N.

In an effort to be a good neighbor, The Boyer Company, “Did a phenomenal job to rewrite the narrative,” said Lehi resident Matt Herrick. Mayor Wilson also complimented Spencer Moffit and the Boyer Company for their willingness to work with the neighbors.

The concept plan for the new 10 lot, “Lehi Ranches Plot D” a residential development, presented to the city council located at Center Street and Pioneer Crossing, in place of the Utah Military Academy, was unanimously approved along with a revision of the Holbrook Farms area plan.

Regarding another agenda item, during the public input session, several citizens expressed concerns about the trail being planned behind businesses located on the north side of State Street next to the railroad tracks. Annette Harris, owner of property in the area, expressed frustration with the lack of parking and the trail will make parking more difficult. James and Nancy Lamb, owners of J and J Engines are not willing to sell their property for additional parking. “We have worked to give our children and grandchildren an inheritance and we do not want to sell our land now.”

Other city council actions were the approval of a resolution agreement for Wheeler Power Systems to build six small and two large generators. The generators would provide additional power for Lehi citizens during peak usage times. The generators will be powered by natural gas and will be clean power.

In Pre-Council meeting, Jean Hatch gave a report of the Lehi Arts Council. She gave a review of the productions that have been produced and the positive reaction the Arts Council has received. “Lehi’s productions are comparable to Tuacahn, Scera, and Hale Center productions. We have a great pool of talent in this area,” she concluded.

Hatch expressed frustration with the lack of space for storage and the inability to seat more audience members because of limited seating. Mayor Wilson said, “I wish we could provide a bigger facility. It is on the radar for the future.”

Lorin Powell discussed the need for more water for an expansion of IM Flash. Lehi has brokered a deal with Jordan Valley Water Conservancy District to obtain 1300 acre feet of water. Water rights have been discovered that can provide a well in Highland, providing more water for IM Flash.

Mayor Wilson added that Lehi has started the construction of a new fire station #3 and fire stations #4 and #5 are in the planning process. Lehi City also plans to build a new public safety complex in the future across the street to the East from the current City office complex.