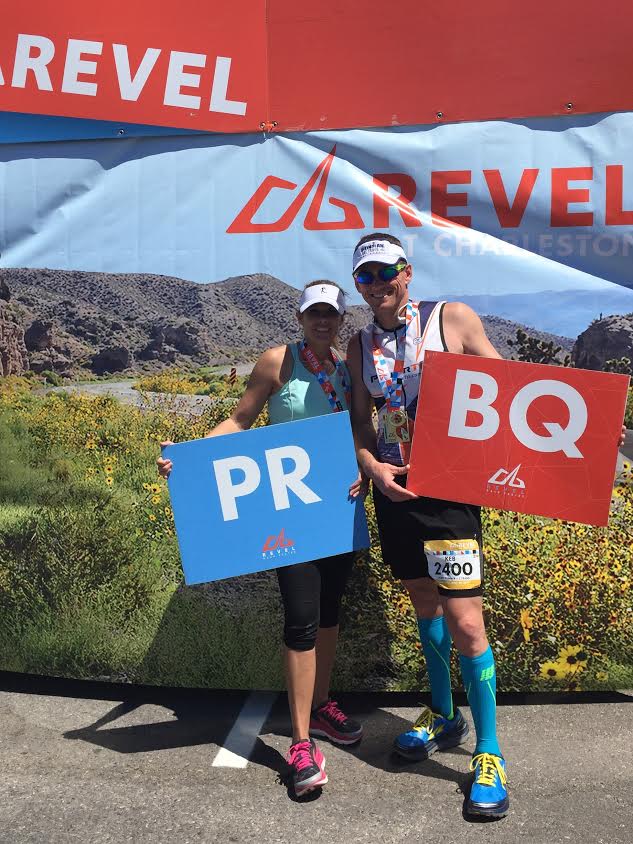 In August of 1996, Keb Wilson was working for a roofing company anticipating attending UVU in September. A recent Lehi High School graduate, he was eager to begin his education.

Wilson was working on the roof of a four-story building when he grabbed a railing to secure himself. The railing broke and Wilson plunged down head-first. When he was about ten feet from the ground he managed to right himself and landed on his feet. He doesn’t remember many details after that.

He was transported to the University of Utah Hospital where x-rays showed he had shattered both heels, his right ankle, and broken his back. A piece of his vertebrae had also broken off and 80% of the bone was lodged in his spinal column.

Wilson lay immobile in the hospital for two weeks. He was transferred to his parent’s (Stewart and Jayne Wilson) home, where he spent six weeks recuperating. Doctors were afraid any movement would push the vertebrae into his spinal cord, causing paralysis. After four months, the bone near his spinal cord dissolved. He spent another two weeks at the University of Utah Rehabilitation Center where he learned to walk again.

Between 1996 and 2000, Wilson had nine more surgeries. Bone from his hip was used to repair his heels and ankle. During that time, Wilson married Aimee Nelson and together they began a long and painful rehabilitation. During this time he earned his bachelors and masters degrees.

Wilson’s inactivity had caused him to gain weight. With encouragement from his wife and mother, he started swimming at the Lehi Legacy Center. He soon started riding bicycles and decided to try and run even though he had no lateral movement in his feet and ankles. He was told by doctors that running was “out of the question,” however, he was challenged to try to run the Lehi Round-Up Days 5K race. “It did not feel good,” Wilson said, but the accomplishment of finishing something I was told I would not be able to do provided motivation to work harder.

It wasn’t long before he lost 50 pounds and began training for an Iron Man competition. From there he, along with good friend, Blake Josephson, decided to try to qualify for the Boston Marathon. Knowing how difficult it was to qualify for this iconic race, he challenged himself, and signed up for the “Top of Utah” marathon held in Logan. In that race, Wilson and Josephson both qualified for the 2013 Boston Marathon. Amazingly, this was Wilson’s first marathon. It was also the marathon where a terrorist bomb killed three people and injured hundreds of spectators.

Wilson competed in his first Iron man event in 2013. He has placed first in many races and Iron Man events. He and Ruston Southwick, another good friend, compete in many competitions together.

In all, Wilson has competed in 109 events, 32 with his mother, Jayne. He says he thinks about his mom, who died in a tragic accident last year, when he runs. Wilson credits his mom and his wife for providing support and motivation in his amazing recovery. He says he has learned great lessons from this experience and says, “I work to live, not live to work.”

Wilson lives in Eagle Mountain with his wife Amiee and three daughters.