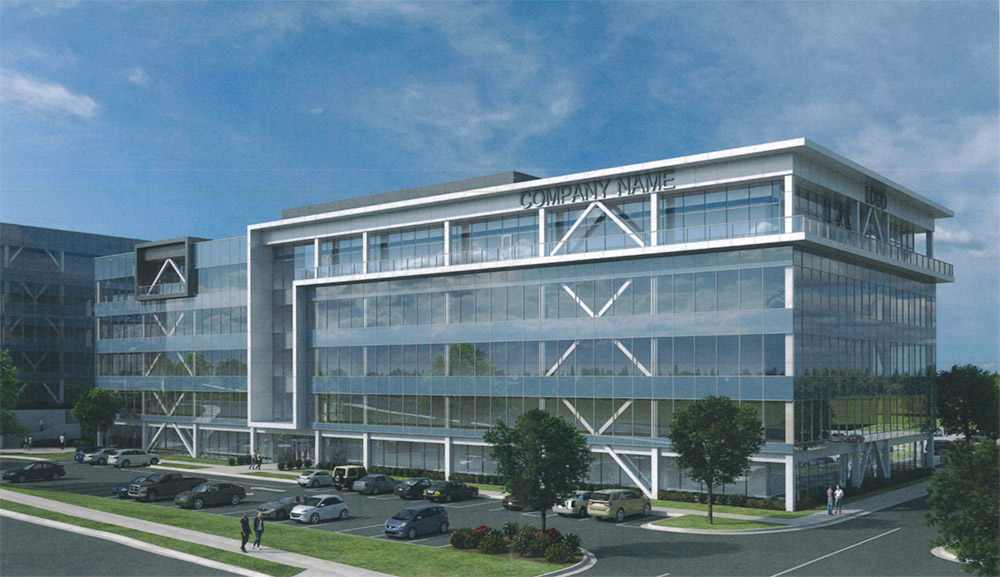 On May 11, 2017, the Lehi Planning Commission met to discuss and either recommend approval or denial of eight agenda items. Part of the evening’s discussion concerned two major business park developments in the northern part of Lehi.

The agenda item that brought much public comment was the public hearing on a 6- acre development at approximately 725 E. 2200 N. The discussion concerned a zone change on a parcel of property owned by Clay Peck and adjacent to the proposed Peck Park. Tony Trane of Trane Engineering represented Peck in the zone change from TH-5 to R-1-15. The zoning change is necessary to begin the process of designing and building a road to access the Peck property and Peck Park.

This item was originally introduced to the planning commission in 2008. At that time, the city entered into an agreement with the Peck family to purchase 70 acres for a regional park. Last Thursday, citizens gathered in the city council chambers to voice concerns about the projected Peck housing development. Questions were asked about the grading, the cost of bringing infrastructure to the area, and potential problems with the pressurized irrigation.

Cory Conder, a citizen who lives in the area expressed frustration that there is a lack of information about the project. Mike Morgan, another resident in the area commented, “Why change the zone if they are still mining? Is this going to be an HOA?” Rob Reeves wondered about the amount of material that is still stacked against the hill.

Trane explained, “We can’t proceed with the project without a zoning change. It will be at least three years before homes can be built. There are stockpiles of dirt because we cannot proceed with grading until zoning is changed. We have waited eight years to begin this project. We want to clean up the slopes and put topsoil back on the sand.”

Kim Struthers, head of the city planning department said, “Now that Lehi owns the property we can work with the Pecks to control dust. The city is hauling in asphalt millings to control the dust. Native seed mix is being used in some areas to improve the area until the city has the money to proceed with the park.”

Struthers assured residents that 100% of the infrastructure cost will be paid by the developer.

This item along with the preliminary concept plan was sent to the city council with a unanimous positive recommendation.

Two major commercial projects, The Staybridge Hotel located at 2300 N and Triumph Blvd and Innovation Pointe located at 1600 W. 3400 N, a five- story office building, were both sent to the city council with positive recommendations. Both projects were given approval with conditions. There will be parking structures built by both buildings to accommodate parking. This will allow for a reduction in the mandatory 30% landscaping and the allowance of a single instead of double row of parking in front of the projects. Landscaping upgrades along with biking and pedestrian walkways were added to the plan to gain approval.

The final item on the agenda was the approval of an update to Lehi’s pedestrian and bike trail ordinance. The City will work with other communities to the north to connect our walkways and trails to allow for accessibility to other communities. These connections were considered advantageous for Lehi citizens to provide recreation and outdoor opportunities for those who hike and bike the open spaces in and around Lehi.