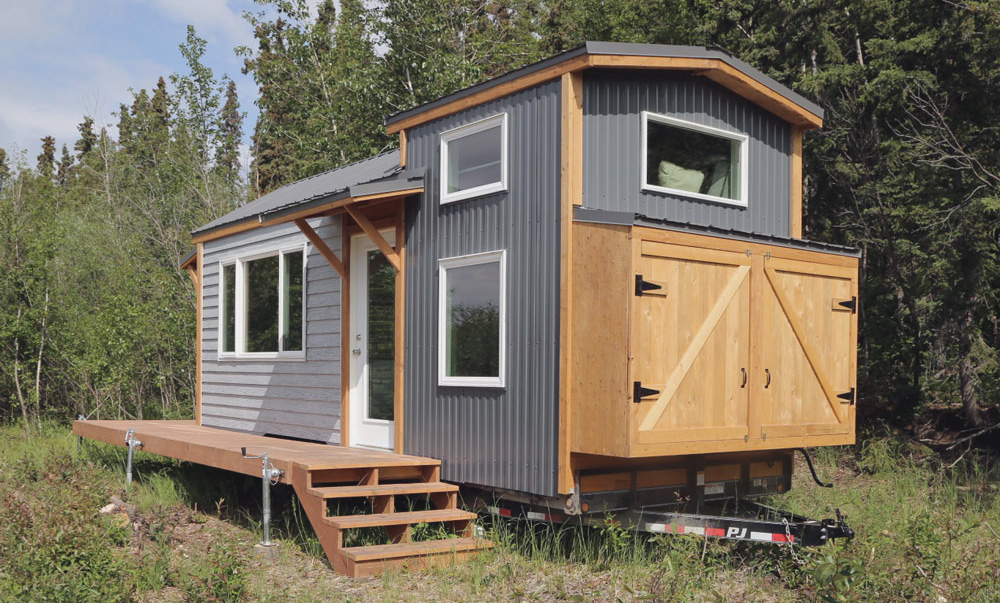 Within the last five years, Lehi has gone from a surplus of 3,948 affordable housing units to a deficit of 272. Over 4,000 affordable units have been absorbed in just the last five years. Five areas of development have been identified as moderate-income housing: Mayflower Harbor, Holbrook Farms, Lehi Gateway, The Exchange, and downtown residential neighborhoods. In Holbrook Farms, the cheapest small-lot single home is $350,000. Condos in The Exchange are $207,000. According to statistics presented by staff, homes in these developments are not affordable for teachers, police officers, single mothers or urban planners.

Brad Mackay, representative for Ivory Homes, doesn’t foresee any decrease in housing costs because of the cost of materials and labor. There will not be a housing correction any time soon like the one experienced in 2008-2009, according to Mackay, as quoted by Hutchings.

What steps can be taken to ameliorate this situation? City planners suggested several options:

Hutchings explained, “Denver tries to mix a range of homes in their multi-family projects such as current market rent apartments with moderate rent apartments in targeted areas.

According to a presentation from the Planning Department, benefits for Lehi if more affordable units could be built would be: 1. Citizens would spend more on nutritious food and essential health care. 2. Stress levels of people with adequate housing are lower, increasing positive mental and physical health. 3. Cities with “support housing” are more economically competitive with better employment retention. 4. Children that move to affordable housing in low poverty neighborhoods have higher incomes as adults.  (research by Harvard University)

Councilmember Revill asked, “Have we turned down developers who want to build affordable homes? Are we doing enough as a city to provide affordable housing?”

The answer by staff to both questions was, “No.”

Accessory Dwelling Units were also presented as options. An accessory dwelling unit is a secondary unit on a single-family lot, such as mother-in-law apartments, basement apartments, and granny units. Many communities along the Wasatch Front do not allow this type of development. Some communities require conditions before a secondary unit can be built. Struthers said, “units can cost between $70,000 to $100,000 to build. It would take six to seven years for the units to pay for themselves with rental revenue.”

Hutchings added. “There are a lot of illegal basement apartments in Lehi.”

The meeting ended with a discussion of tiny houses. A citizen attending the meeting encouraged the city to change land use map and zoning to allow for tiny homes. “They are a wave of the future.” said a concerned citizen.