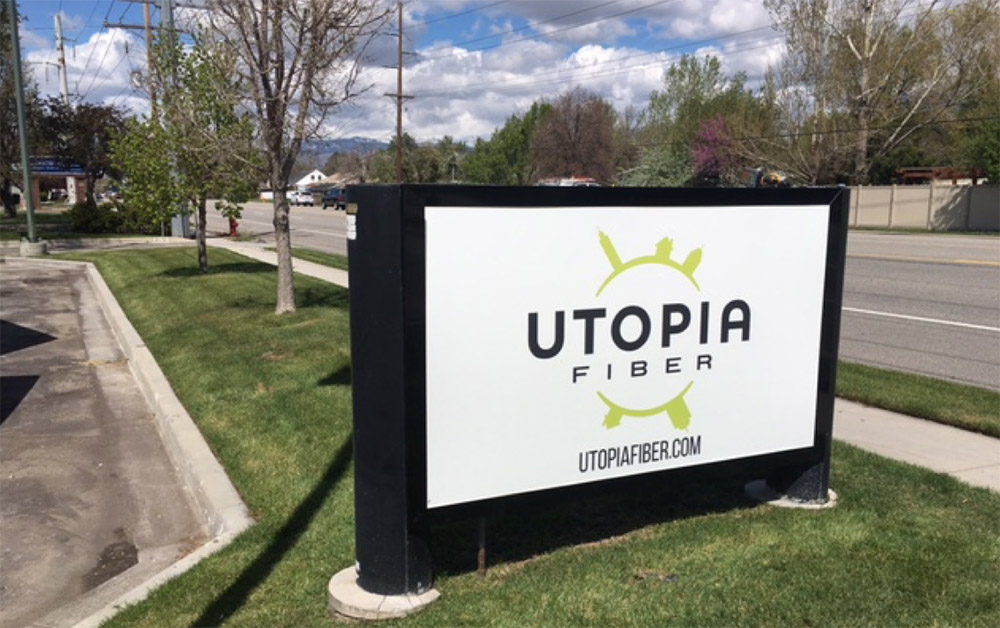 During Pre-council meeting held prior to regular City Council meeting on January 16th, 2018, Lehi City Council members discussed three topics: home based business regulations, the need for an arts center in Lehi, and a presentation by Utopia, an internet service provider.

Council members, Condie and Revill, requested a discussion on home based businesses. Most home- based businesses are prohibited in Lehi. After researching 26 different cities, it was found that 18 allowed home based business and 6 cities did not (with Lehi being one.)  Kim Struthers, planning staff head, explained, “There are reasons why we don’t allow them” Revill said, “They go home and do it anyway. Pleasant Grove allows if there is space to park in the garage.” Council member Albrecht added, “Some garages are storage units.” Hancock felt home-based could de-value others property values. Council member Southwick felt the businesses should be evaluated on a case by case basis

Mayor Johnson said, “We don’t want to restrict anyone from starting a business. The nuisance that might be created is the problem. We need to re-write the ordinance that protects land owners from a nuisance, but will allow for some businesses.” Information was sent to planning staff for consideration and review.

Council members Condie and Hancock presented a discussion on the need for an Arts Center in Lehi. Cameron Boyle, Assistant City Administrator, presented information on an interlocal agreement with Sandy City and the Canyons School District. There were some problems associated with this type of arrangement. It was found that scheduling was difficult and there were not clearly defined ownership of space and equipment. Park City was also presented as an example of where the city and the Park City School District shared facilities.

Rob Smith, Assistant Superintendent for Alpine School District, spoke about the possibility of sharing in the building of an arts center at Lehi High School. ASD is planning on a remodel of the current auditorium at Lehi High School. “There will be challenges we need to be careful about,” said Smith. Hancock said, “we may want to re-visit the RAP tax.”

It was acknowledged that Utopia had a shaky start. It was founded by 11 cities who provided funding, but the venture was not a financial success. According to Timmerman, “That is all behind us now. We are expanding at the rate of 1000-1200 homes per month. We are the best value in Utah. The features that could be utilized are smart irrigation, air quality monitoring, Wi Fi, signage, etc. Since 2009, Utopia has been profitable. It is the fast-growing internet service in the country.”

The agenda review was presented and then the Council dismissed into a closed executive session.