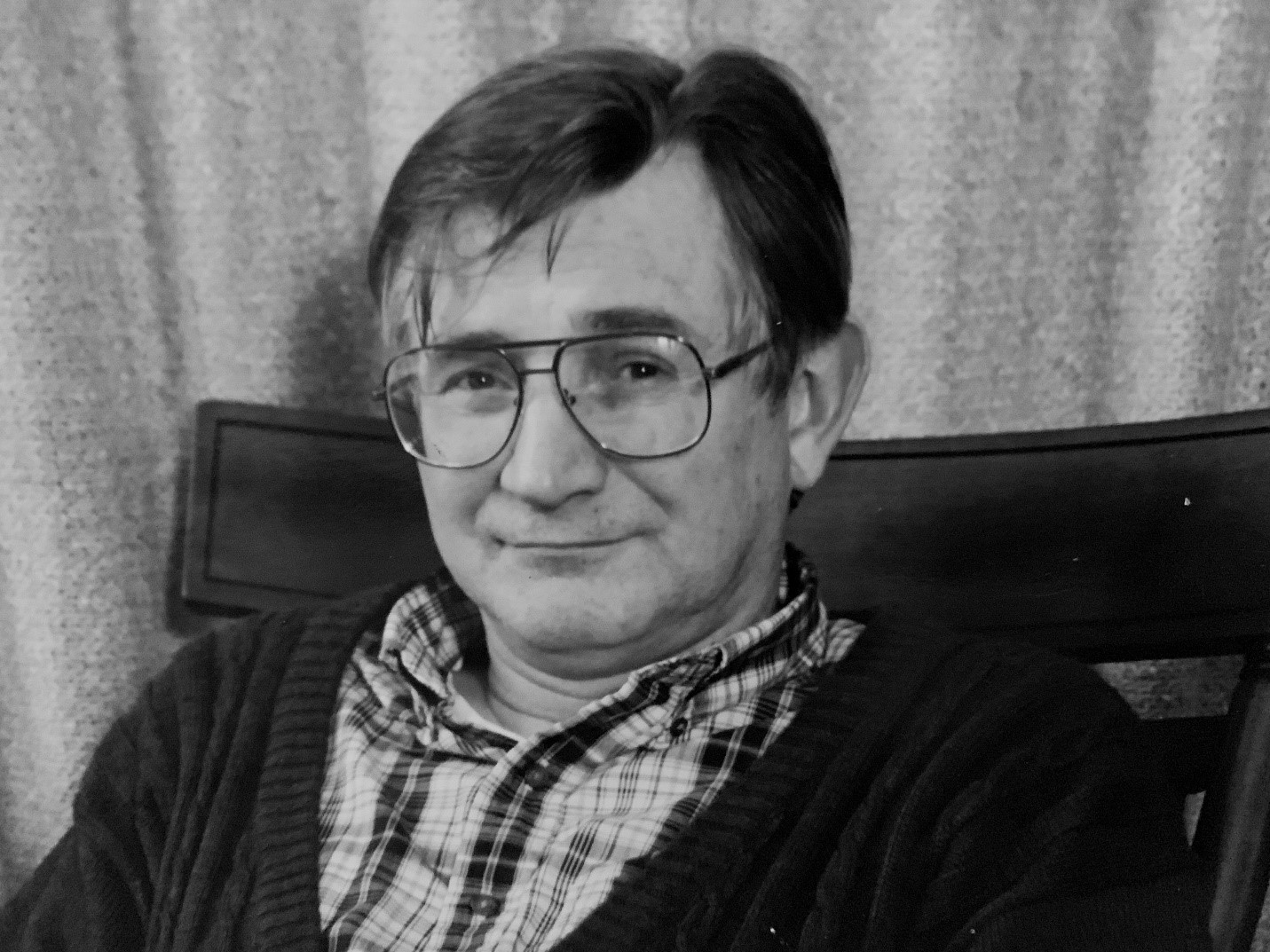 William Edward Nuttall, after spending a weekend surrounded by those he loved and who loved him, passed away in his sleep in the early hours of October 7. The devoted father and loving husband was 72 years old.

Born in Lehi, Utah and a graduate of Lehi High School, Ed served in the U.S. Army before being honorably discharged in 1973. Following his discharge, Ed met and married his first wife, the mother of his four children, Ingrid (Nilsson) Anderson. Ed graduated from Salt Lake Technical College with a degree in Drafting before beginning to work with the U.S. Forest Service as a cartographer.

A job transfer took Ed to Juneau, Alaska where he worked until he retired. While in Juneau, Ed met and married his second wife Jan (Ivey) Nuttall. In 2003, Ed and Jan moved to Falls City, Oregon to live their golden years traveling the west in a motorhome visiting their children and grandchildren. They spent some winters in Southern California enjoying the dry desert weather. When not traveling, they would hike trails along the Oregon Coast and surrounding mountains, tend to their garden, and visit with each other next to the Little Luckiamute River.

Services were held in Dallas Oregon under the direction of the Dallas Mortuary Tribute Center.  www.dallastribute.com