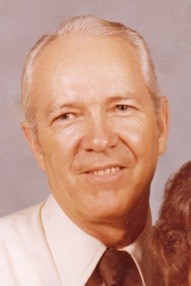 Gene met Twila in high school and were married on June 4, 1953. Together Gene and Twila made a loving home in Lehi that they shared with their two daughters, Judy and Rhonda.

A graveside service will be held at the Lehi Cemetery, 1100 North 400 East, on Thursday, January 2, 2020 at 1 p.m. for family and friends, as well as an online guest book at wingmortuary.com.