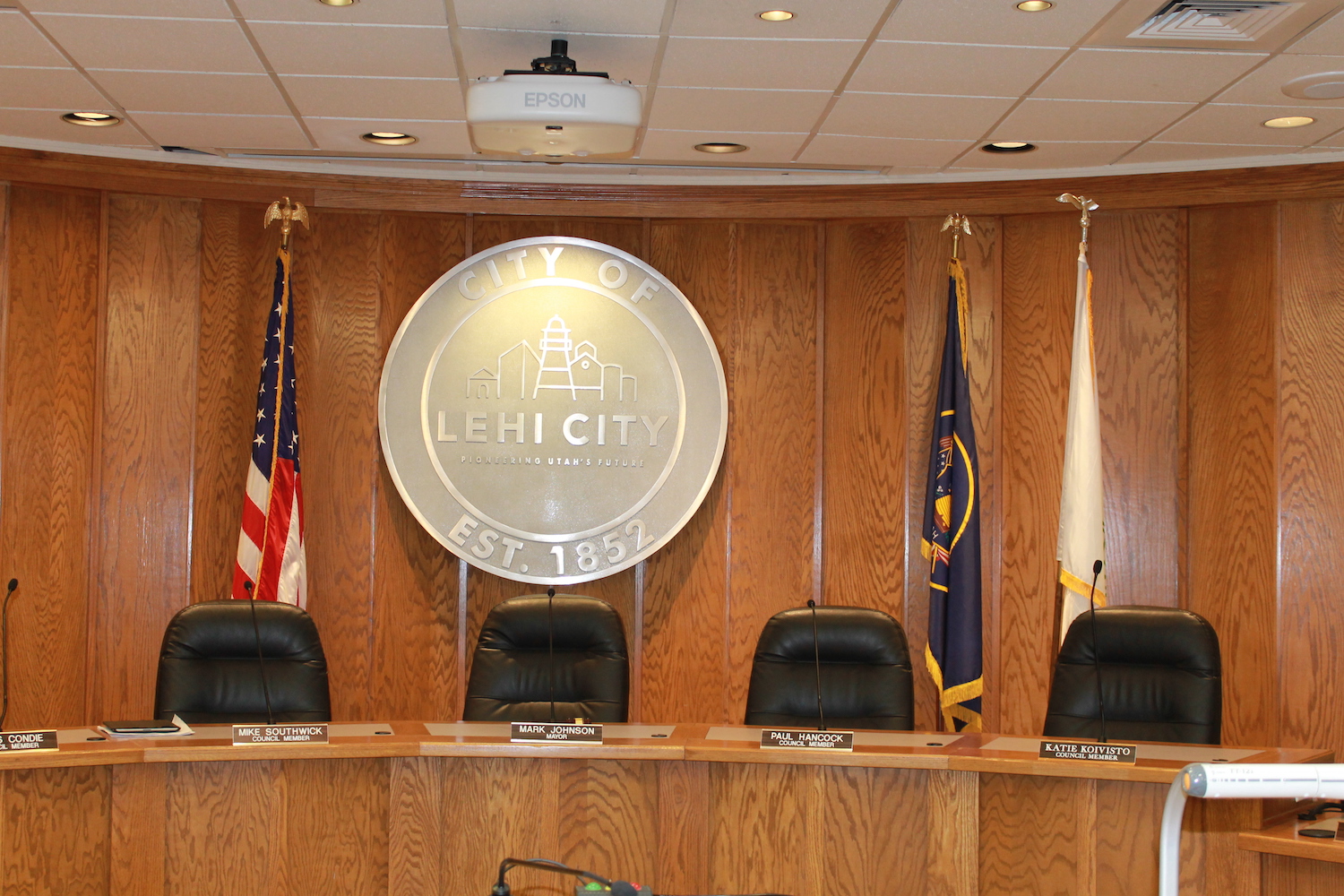 Lehi resident concerned about opening comment, traditional prayer given only by City officials

During the citizen input portion of Tuesday’s City Council meeting a resident voiced concern over Lehi’s long-standing tradition of beginning each meeting with an “opening comment” or prayer. Wes Davey, a retired military veteran and police officer from Minnesota sent Lehi City attorney Ryan Wood a letter stating his concerns with the opening comment at Lehi City Council meetings.

Wood suggested bringing Davey’s concern to the City Council. Davey began his presentation by saying “I became a Lehi resident in December of 2019. Wishing to learn about the city government, I went on the city website and I observed that the pre-council meetings begin with an opening comment which unwaveringly start with “our heavenly father” and end “in the name of Jesus Christ. You would be hard pressed to find anyone in Lehi that wouldn’t consider that a prayer.”

Davey continued his statement, “The Supreme Court of the United States has ruled that sectarian prayers can be offered in Council meetings. I personally don’t oppose that tradition, but it is disturbing to me that opening prayers are offered solely by the Council and City employees with no community involvement or religious diversity.”

The concern of the new Lehi citizen wasn’t regarding the tradition but was more focused on including only the customs of Lehi’s predominant religion, The Church of Jesus Christ of Latter-day Saints. “The faiths of others appear to be excluded. It would be great for you to discuss this matter, and if you wish to continue the tradition, which I support, then changes need to be made to accommodate to respect the other faiths practiced by Lehi citizens. There is also a growing section of our community that practice no faith at all and that should be recognized and respected, perhaps they can offer a comment on the values they hold dear.”

Davey’s statement concluded by expressing gratitude for the Council’s service and willingness to listen to his concerns. Councilwoman Katie Koivisto was the only member to respond to Davey’s statement by asking “Do you have any suggestions on what we can do to make it better, so that we do have some diversity?” Davey answered that he has suggestions on how to make the process more inclusive and would like to meet with the Council to discuss the topic further.