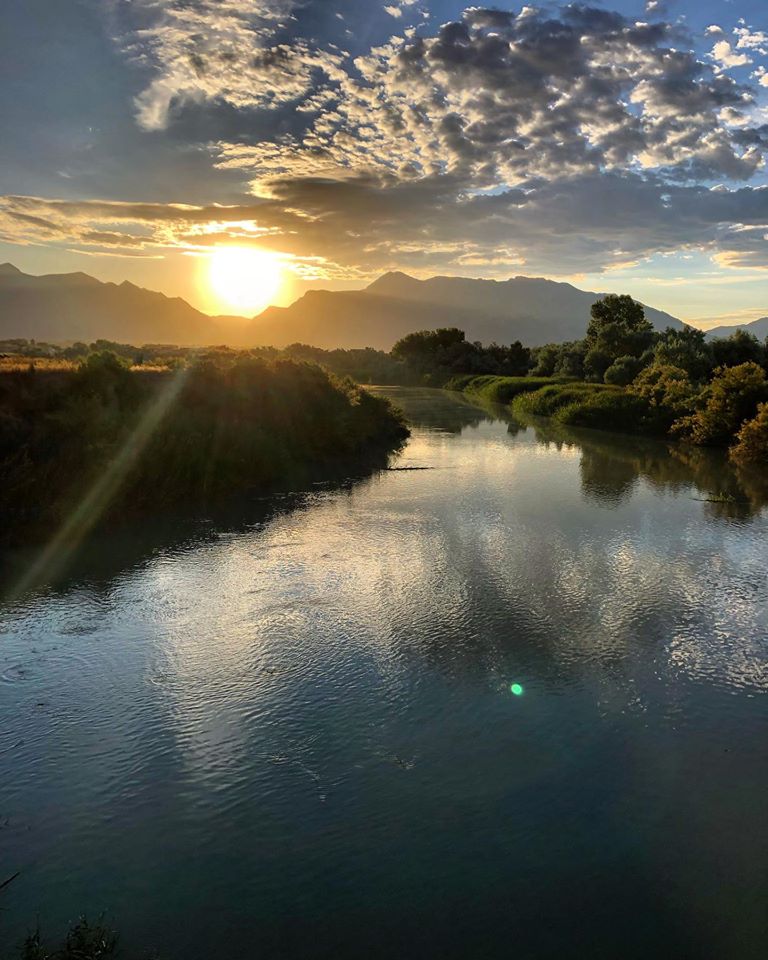 Lehi Mayor Mark Johnson presented a plan for Willow Park to the Utah County Commission during their work session on Wednesday, January 22. Johnson proposed the county-owned Willow Park be leased to Lehi City for 100 years, or a similar agreement that allows the improvement and maintenance of the park be transferred to Lehi City.

“Willow Park is owned by the County right now. Our intent in leasing the park is to make it a regional park,” explained Mayor Johnson. He went on to describe the improvements Lehi City was willing to make to Willow Park.

“Willow Park would serve Saratoga Springs, Eagle Mountain, and really all of Northern Utah County. It wouldn’t be limited to city activities just for Lehi. We’d like to see better usage of the Jordan River. We don’t care where they live, we want Willow Park to be available,” said Mayor Johnson when Commissioner Ainge asked about the difference between a city park and a regional park.

“We need more open spaces. To me this isn’t controversial – if a city is willing to invest resources, that’s great. Where the park is right in your city, perhaps you can better maintain it. As long as the city comes through with improvements, this is a win-win,” said Commissioner Ainge.

Regarding city funds for existing parks and park facilities, Johnson said, “We’ve extended ourselves with the purchase of a 70-plus-acre parcel and a 55-acre parcel. We don’t have the funds to purchase more land and build the facilities. Right now, we’re budgeting for facilities. We can commit to budgeting for maintenance and facilities at Willow Park.”

“There may be a 50-year limit on the lease, but that can be worked out. We want to make sure you’re committed to the improvements and maintenance before making a long commitment,” said Commissioner Lee.

Johnson hopes to have this item added to the agenda in an upcoming County Commission meeting. After approval, Lehi City plans to design facilities and maintenance plans for Willow Park within the next several months.