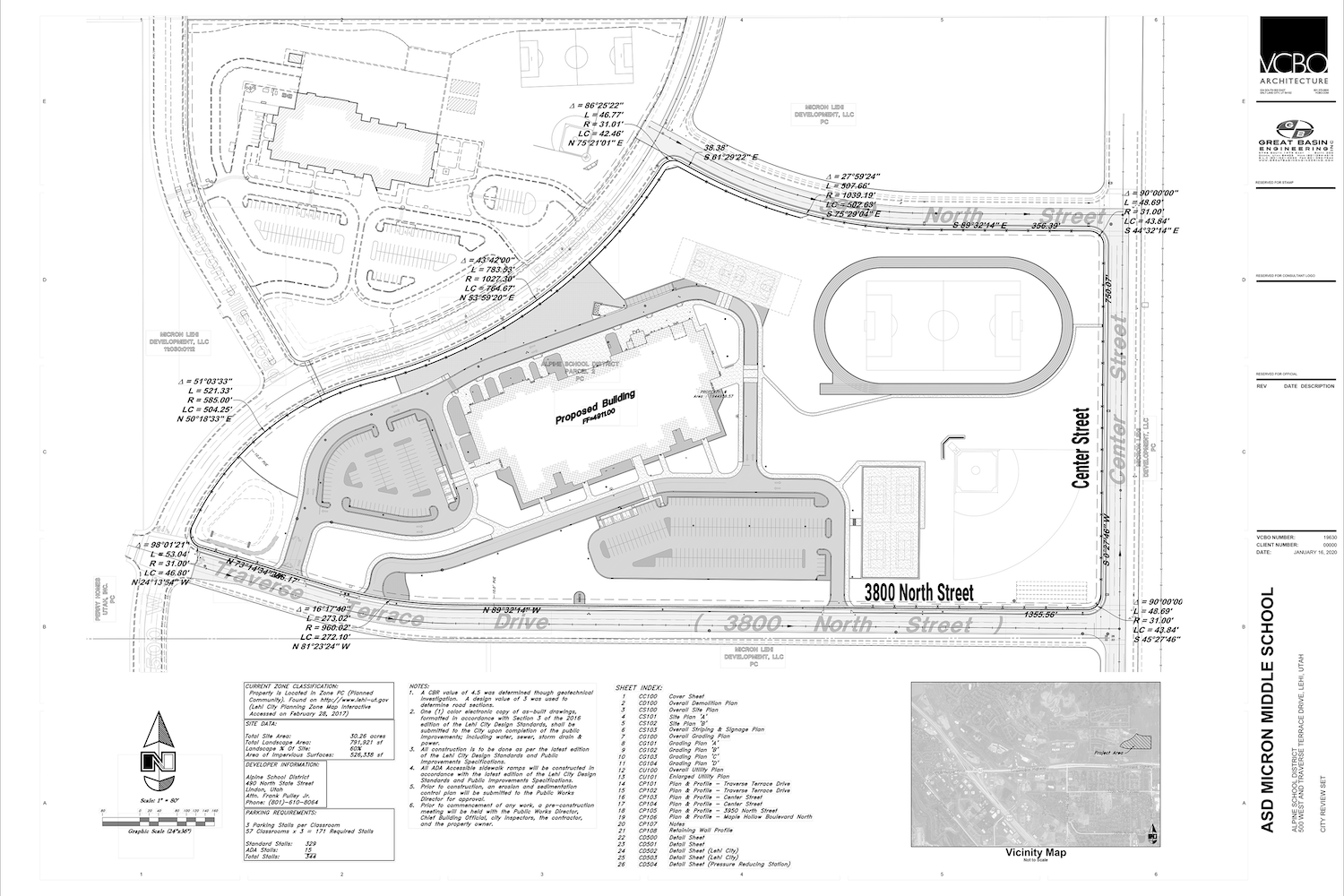 The Lehi City Planning Commission met on Thursday, February 13, and efficiently reviewed 13 agenda items. The commissioners were unanimous in all but two votes, including a unanimous negative recommendation for the Creative Learning daycare on Bull River Road.

Several neighbors near the Bull River property expressed serious concerns about continuing the retaining wall along the property. “The last tenant brought in 150 truckloads of dirt and built a 20-foot tall wall because of the topography. This plot is right next door – are they going to have to continue that wall?” asked Lehi resident Jonathan Madsen. Other neighbors asked about access, official or otherwise, from their cul de sac to the daycare.

Although Lloyd’s proposal aligned with the General Plan, several commissioners felt the transition from residential to commercial was too abrupt. “This extends the creep of commercial properties into this neighborhood instead of easing the transition. I don’t like the idea of extending that concrete wall, either,” said Planning Commission Chair Matt Hemmert.

“There are too many things we can’t discuss here because there is no site plan. We’d be opening up the property to all kinds of commercial development,” said Commissioner Jared Petersen.

“If this business goes under, we’ve opened the door,” added Commissioner Brent Everett. The Planning Commission voted unanimously to give a negative recommendation to the City Council for Jessica Lloyd’s proposed amendment to the General Plan changing her Bull River property from LDR to Commercial.

Commissioners were not in agreement on Innovation Pointe’s request for a zone change from the now-defunct Business Park to Commercial on 35 acres at 1450 West Innovation Way. Lehi City Staff supported the change because it fits with the vision for the future in the area to include higher densities and mixed uses. Approximately 20 of the 35 acres in question currently have office buildings. The change to Commercial will cut the required landscape percentage from 30 to ten, and the concept plan did not even have the ten percent landscape included, which was a deal-breaker for four commissioners.

“This is not pedestrian-friendly, it’s not walkable, and it will be dead after 5 p.m. There’s a way to make this better – they could go vertical,” said Commissioner Abram Nielsen.

The Planning Commission got their first look at the site plan for the new middle school in Lehi at 500 West 3900 North. The 113-classroom school on 30.26 acres in the Micron Area Plan will serve Southwest Lehi. Schools do not have to comply with commercial landscape requirements, which led to Commissioner Abe Nielsen’s lone negative vote in approving the Alpine School District site plan for the middle school.

The following agenda items were approved or given positive recommendations moving forward to City Council:

• Jared Osmond’s request for Commercial zoning for the Osmond Annexation on Digital Drive.

• Tony Trane’s request for approval of the site plan for Dance Academy Studios on Main Street.

• Fieldstone Home’s request for a street vacation on a portion of Vialetto Way between Revello Court and Oakridge Drive.