What is a caucus? 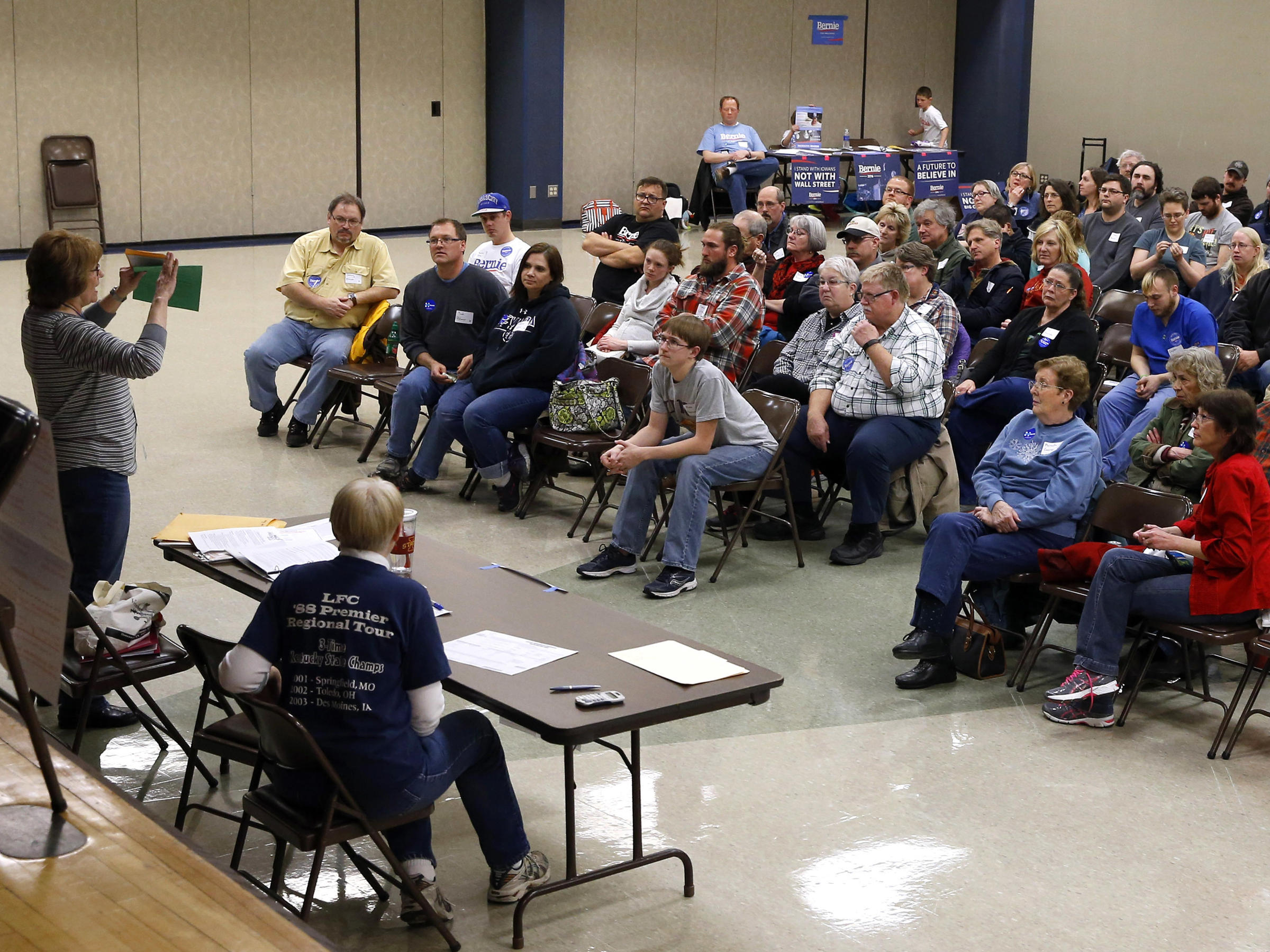 What is a caucus? According to The Merriam-Webster Dictionary and first used in 1793 by future President John Adams, a caucus is “a closed meeting of a group of persons belonging to the same political party or faction usually to select candidates or to decide on policy.”

In Utah, every two years, voters from each of the political parties meet to elect delegates to serve a two-year term. Caucus meetings are split into precincts, which are neighborhood boundary lines for political purposes. Each precinct then holds a caucus meeting, typically in the precinct’s nearby school. All registered voters are eligible to participate in their registered party’s caucus.

At the caucus meeting, neighbors elect delegates to represent their neighborhood (precinct). Each precinct may run its delegate elections slightly different and may include policy discussions, speeches or simply vote by acclamation. Precincts elect one county delegate and one state delegate.

Delegates elected at a caucus meeting serve their party at its respective convention. Leading up to the party conventions, delegates are given the opportunity to meet and vet all of the candidates seeking their vote at convention, through phone calls, emails and meet-and-greet events. County delegates attend the county convention and state convention, based on their elected role.

At the conclusion of party conventions, delegate duties aren’t complete. The following year, delegates elect a new party chair and leadership team to lead the party for two-year terms.

All Utah political parties will caucus this year on Tuesday, March 24. Caucus locations can be found at caucus.Utah.Gov. The Primary Election will follow on June 30 with the General Election on Nov. 3.

Concerns about Coronavirus lead some to panic buying