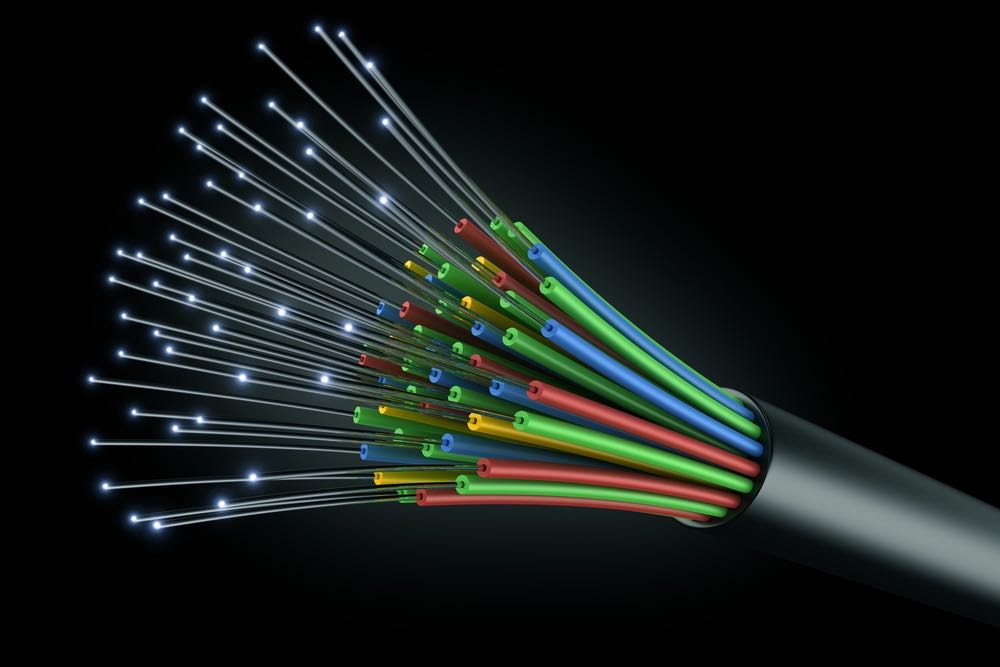 
Is Lehi City one step closer to citywide fiber internet? During the first ever remote City Council meeting on March 31, the council voted to approve a feasibility study contract with Denver based company, Magellan Advisors. Magellan Advisors won the request for proposal (RFP) over four other vendors and will receive $75,000 for the completed study.

The scope of worked submitted in the Feasibility Analysis RFP will include:

1.
Understanding the infrastructure and market.

“The whole purpose of this is to try and get a third party to come in and give us a recommendation as to whether or not we go with a Utopia type model or we go it alone. I think Utopia has made a compelling argument as to why we should join them, however we have met with Spanish Fork and we’ve looked at other cities that have gone on their own and they also make a compelling argument.” explained Jason Walker, Lehi City Administrator.

“$75,000 is not a small amount of money but when we are talking about a multimillion dollar operation, I think it  good investment to have a neutral third party come in and really tell us what will be best for Lehi,” added Walker.

Along with Magellan, the City will receive financial advisement from Laura Lewis, principal in a Salt Lake City consulting firm. Lewis will also serve in an advisory role with UTOPIA Fiber and has been involved in multiple municipal fiber launches over the last 15 years.

Councilwoman Katie Koivisto asked for clarification of Lewis’s role with UTOPIA and any potential conflict of interest. Lewis ensured the council of her neutrality by saying, “As a financial advisor, I am tasked, as a regulator to be a fiduciary for my clients. I am not tasked as being a marketer or a seller or a promoter of UTOPIA.”

Koivisto, along with Councilwoman Paige Albrecht expressed their support for the feasibility study and the importance of getting an unbiased third-party opinion to review. Koivisto, also acknowledged the need to get a clear recommendation as there have been many different presentations to the city about fiber.

“I listened to the pitch from UTOPIA and I also listened to the pitch from Spanish Fork and how they built it out. I was really excited to build it out like Spanish Fork but when a few council members and I went [with] to Washington DC [last month], Representative Curtis, the former Mayor of Provo explained how they tried to build it out in Provo and he said it was a mess.” said Koivisto.

When asked how Magellan was selected as the winning bid during the RFP process, Walker said, “We had a group of employees, including John Bowcut, who runs Spanish Fork’s fiber network for more technical expertise. We also rated each of the vendors. Cost was also part of the formal [review]. Magellan was not the most expensive bid we received. The combination of their affordability and expertise made them the right choice.”

Walker also stated that UTOPIA was one of five vendors to submit an RFP. UTOPIA offered a feasibility study at no cost but the City decided to forgo their proposal, stating a conflict of interest, as they are a potential build-out vendor.

“I know we’ve had people come to council meetings and complain that we are dragging our feet, I assure you we aren’t. We are doing this methodically to make sure we aren’t missing anything. We are exploring every option. At this point, nothing is off the table. We feel we need someone with a little more expertise to give us a neutral third-party recommendation,” concluded Walker.

Councilman Mike Southwick motioned to approve the contract with Magellan, adding, “It is a great investment for our future.” The motion was seconded by Councilman Paul Hancock and received unanimous approval from the Council.

The feasibility study will be presented to the City Council once complete.