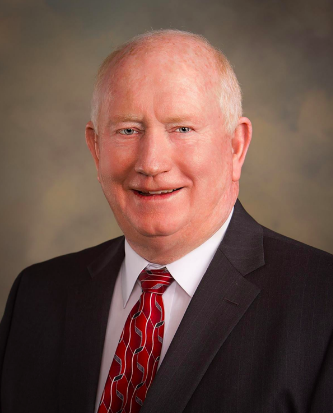 It’s time for elections and we need to be deciding, who do we vote for? I have been thinking a lot about Kay Christofferson for District 56 in the Utah House of Representatives. I have known Kay for more than fifty years. Kay was born and raised in Lehi to a great family. His parents lived not far from me for many years. The Christofferson family were all hard-working and served the community well. They are active in their church and in serving others.

Kay has worked tirelessly in the House of Representatives and knows his way around. I personally worked with Kay as we were trying to build the I-15 Interstate through Lehi. As we all know Lehi I-15 was a bottleneck and had to get widened to accommodate the traffic. Kay was very instrumental in working with community leaders, state leaders, and the Governor’s Office to get the freeway built sooner. Kay has been around the block and knows how to get things done. He knows the system and the people who are in it.

I have never known Kay to pat himself on the back, but he surely knows how to give the credit to others. Kay is a “know how to get it done guy,” not a person who tells you something for a vote and does the opposite.

What I’m saying is “do you want the old dog that will get you your slippers, fetch you the morning paper, and be your guard dog, or do you want the pup that is going to scratch the walls, eat the cushions and wet on the carpet. Both are good but right now we don’t have the time to train puppies.” There are too many issues and problems that need attention now.