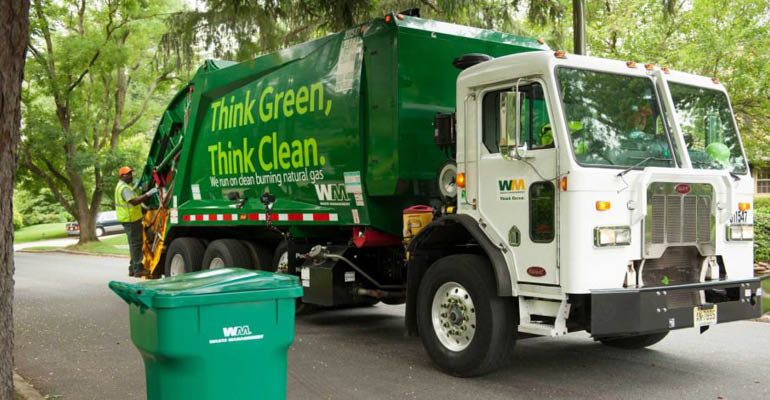 The Council was given two different rate options during renewal negotiations in late 2019, including a straight rate increase or the option for a flex rate increase tied to the city’s recycling performance. The straight rate increase would have raised residents’ fees for one garbage can and one recycling can from $10.50 to $13.70, a 30% jump. The flex option rate would fluctuate based on the recycling performance of the city and the related commodities market. The Council elected to go with the flex option, hoping for potential savings to residents.

On Tuesday, the Council received the first update on the City’s recycling performance since the new contract was implemented.

“There are some good things and some room for improvement,” said Blake Leonelli, the Waste Management representative to start his presentation.

Although those numbers may sound impressive, Leonelli emphasized that there is room for improvement. Leonelli also encouraged residents to “stick to the basics,” by not recycling greasy pizza boxes and always making sure plastic bottles are empty and clean.

Along with large amounts of plastic bags in recycling bins, residents have also put satellite dishes, televisions, engine motors, and even a kitchen sink in the blue bins. All of these items are contaminated or unusable goods that can’t be processed.

To conclude the recycling update, Leonelli said, “When in doubt, throw it out.”

“We will work on this a little harder and keep improving,” said Johnson.