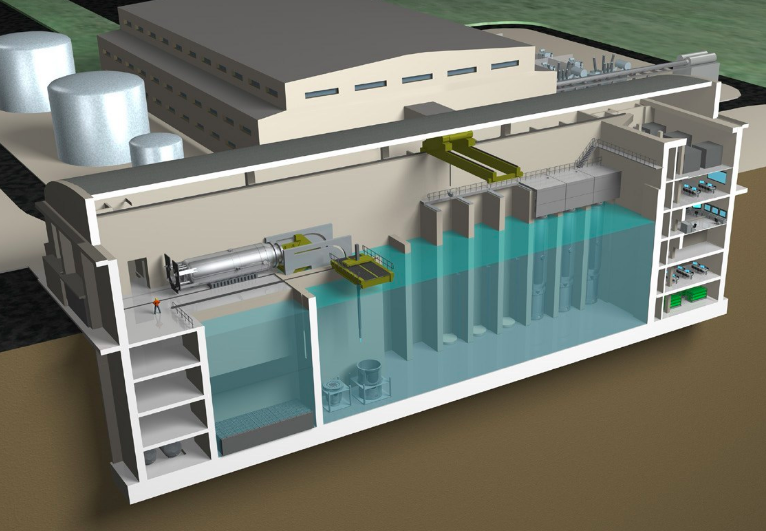 In April of 2018, Lehi City officials approved, executed and delivered the Carbon-free Power sales contract to Utah Associated Municipal Power Sales (UAMPS) which included an entitled share of approximately 20 megawatts of power produced by a nuclear energy project being built at Idaho National Laboratory in Idaho Falls. When completed, the plant would produce 720 megawatts of power. On Tuesday, August 25, 2020, the Lehi City Council officially backed out of participation in the contract.

At the time, the promise of environmentally safe, nuclear energy was proposed and seemed like a good option for another source of power for Lehi. NuScale, the company building the reactor, assured municipalities participating in the 12-module plant that cheap, sustainable energy could be produced by 2026 at a minimal investment from participating cities. Throughout Utah, 27 cities were committed to the project. As of today, only 213 of the 720 megawatts have been subscribed to. The number of subscribed megawatts has stalled at 213, and no new subscriptions have been received since August 2019.

To date, the U.S. Department of Energy and UAMPS has invested $3 billion in the project, with Lehi having invested $455,000 thus far. In a recent meeting, the Utah Taxpayer’s Association sounded an alarm saying, “Cost overruns have plagued other nuclear projects throughout the years, and the worry is the same thing will happen here.” Peter Bradford, a former U.S. Nuclear Regulatory Commission member spoke during a recent press conference, “And so what was going to be in all likelihood an unsustainable commitment to cover the overruns in this project just looks bleaker and bleaker,” said Bradford.

LaVar Webb, the spokesman for UAMPS, said, “It’s true that some costs have gone up as the project has been further refined, but, at the same time, the mega-watt-per-hour rate promised to involved municipalities has decreased.” He continued, “As far as federal dollars go, nothing is guaranteed in life.”

According to the Cache Valley Daily, theLogan City Council voted to withdraw from the risky project even with two council members reluctant to make the decision, saying that the innovative project had the potential to produce clean, economic power in the future.

Lehi City Mayor Mark Johnson said, “Lehi has been monitoring the financial commitment changes for months. It became clear that without strong contributions, our interest in the project was in jeopardy. That does not mean that SMR’s [small modular reactor] will not be part of our future, I fully expect they will be. However, with the financial volatility that 2020 has brought us, we are analyzing change carefully.”

City Councilman Mike Southwick motioned to withdraw Lehi City from the power agreement, “There are too many variables and unknowns to stay in,” Southwick said. Councilman Chris Condie seconded the motioned and the vote was a unanimous 5-0.

Cities have until September 15 to ante up more funding for the project.