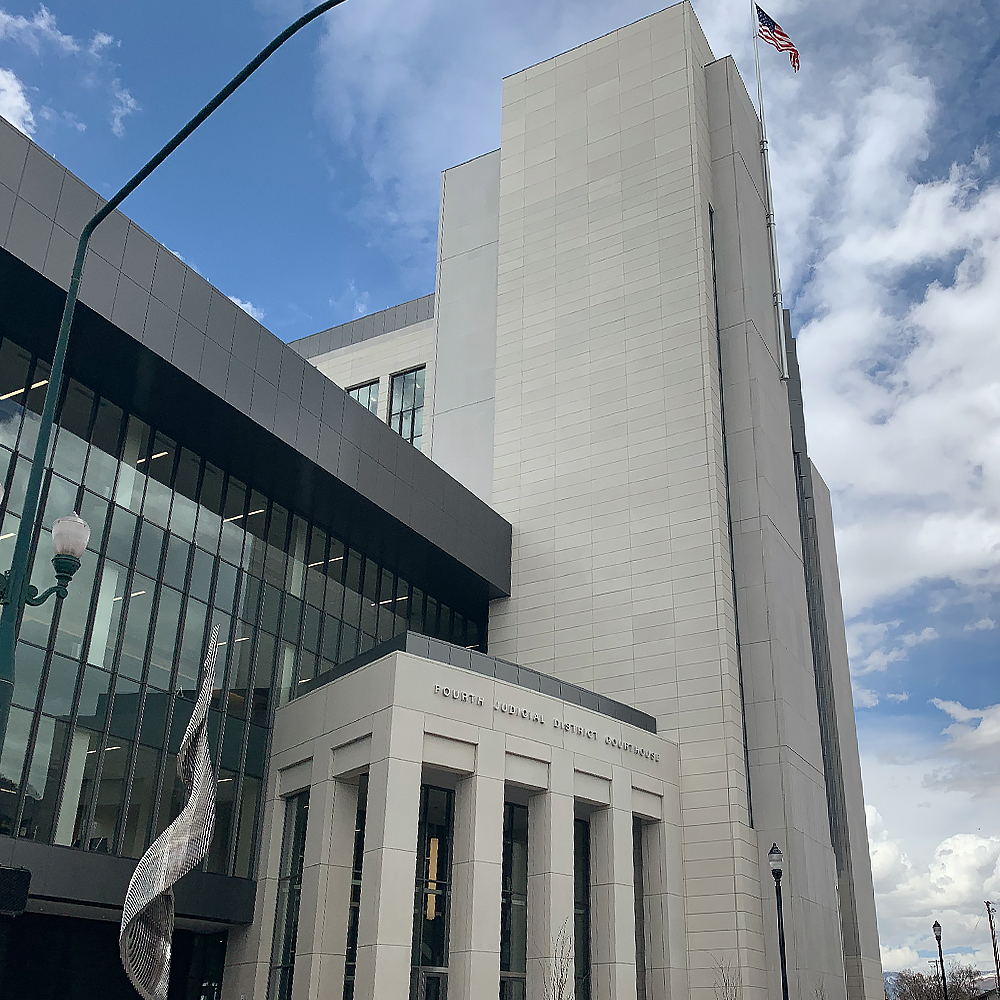 According to court documents presented in Provo’s Fourth District Court, the two have been charged with 14 second degree felonies and one third-degree felony, including money laundering, communications fraud, theft, and tampering with a witness.

Judge Lynn Davis ordered both defendants to report to the Utah County Jail for logistical processing at a previous September court appearance. Complying with the order, Allred was booked into the Utah County jail on Sunday, October 18, for fingerprinting and processing before being immediately released.

The next court appearance scheduled for Allred and Lake is November 4, 2020. Attorneys for both men stated the cases were moving closer to an outcome, and negotiations are ongoing with the Utah County prosecutor’s office. If a deal is reached before the next court appearance, both defendants could potentially make a plea at the November 4 hearing and bring the case to a conclusion.

The Lehi Free Press will continue to update the case as more information becomes available.