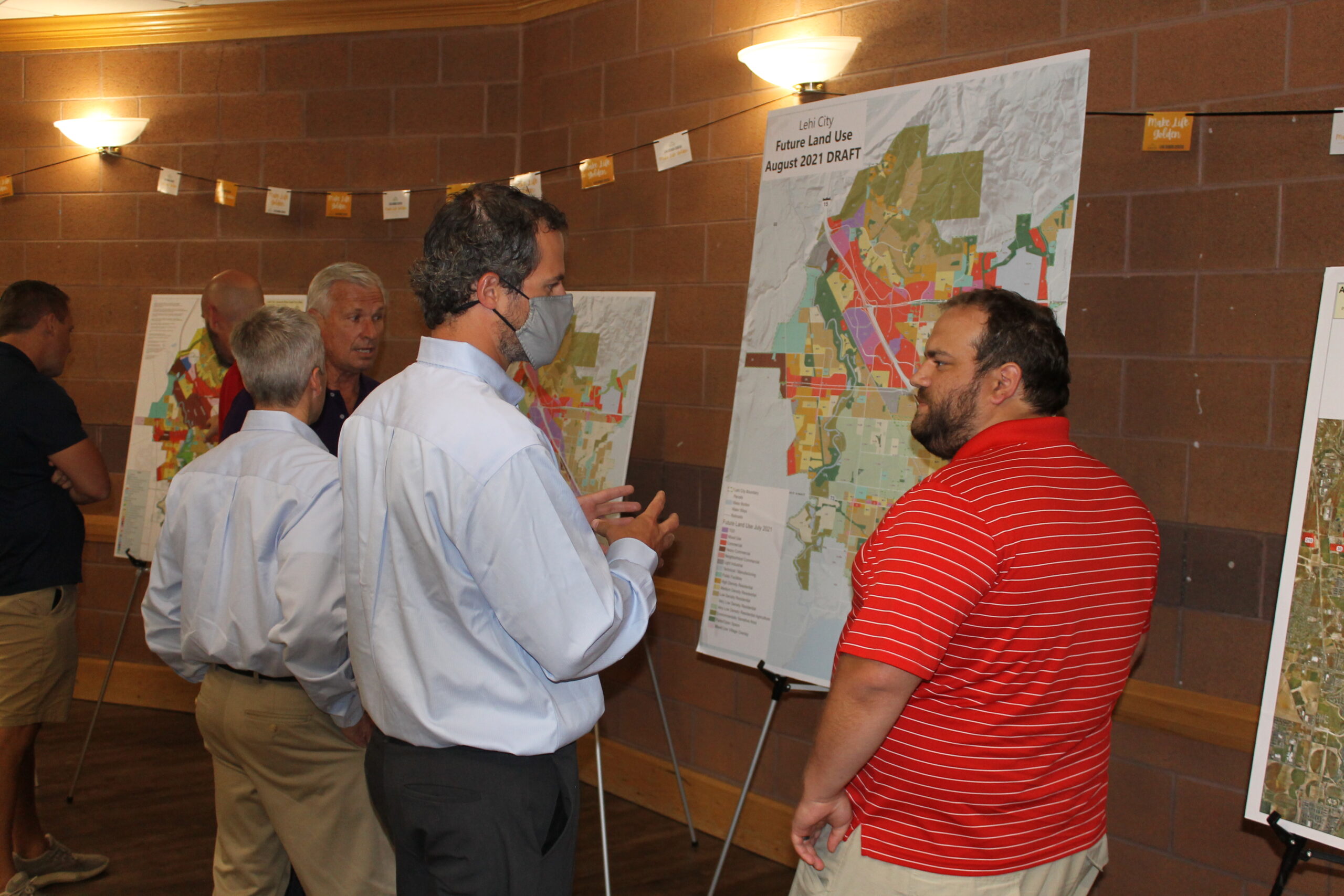 The current General Plan was adopted in 2011 and had a total population build-out of approximately 220,000 residents. In the General Plan update, the Mayor and City Council expressed concern with a population of that size and asked the Planning Department to scale it back.

“We got to a certain point, and the Mayor and City Council wanted to pause and take a closer look at our build-out numbers. We had a build-out population estimate of 220,000 people. We don’t want to be that big of a city. Now we’ve got a plan for up to 160,000. We were very strategic with where we kept density,” said Lehi Community Development Director Kim Struthers.

The City has emphasized moving future density to five transit-oriented development (TOD) areas in the updated plan. The first one is located in the most northwest area of Traverse Mountain, followed by Thanksgiving Point near the FrontRunner station, the former Lehi Block area, west State Street, and the area around the new Lehi Tech apartments (west of Walmart).

“TOD’s are a chicken and egg kind of thing. We have to have the people–the density, before UTA will bring in the transit. If we plan for it and we have the areas ready, we’ll be much better off,” continued Struthers.

The plan has been in process for over two years and will go to the City Council for adoption on October 12.

Residents can view an interactive General Plan map on the Engagelehi.org site.