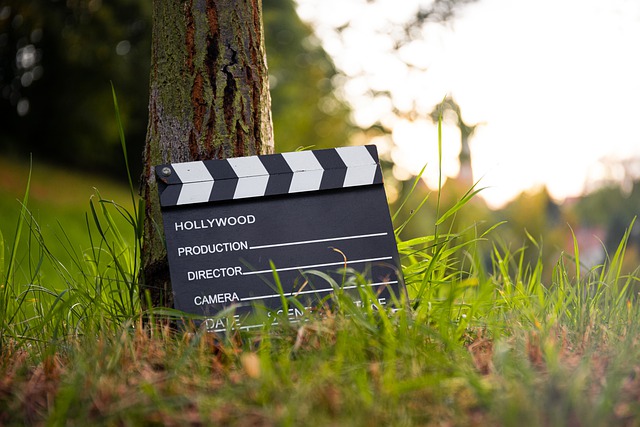 To stay competitive for lucrative movie-making deals, Utah and other states have increased tax incentives for film and television projects.

Known for films like “Dances With Wolves” and his hit TV series “Yellowstone,” Oscar-winning actor and director Kevin Costner is urging Utah legislators to increase tax incentives for films that opt to shoot in Utah’s rural counties.

Proponents claim that film production expenditure and attention generated by films and TV series shot in the state justifies the state’s incentives.

A few years ago, when politicians in Montana expanded their incentive program, “Yellowstone,” starring Costner, shifted the popular series to production from Utah to Montana.

The Deseret News quotes Costner saying he plans to make numerous movies in Utah, but the fate of Senate Bill 49 will determine whether or not he does so.

In order to make his goal a reality, he hopes the state will support SB49. “I don’t really want to go anywhere else with these five movies,” said Costner.

Utah and other states have been boosting incentives to film and television producers to compete for business.

Productions which shoot in Utah may get a tax credit of up to $8.3 million a year. Productions are eligible for up to a 20-25 percent tax incentive under the Utah Film Commission’s Motion Picture Incentive Program for taxes paid on direct production costs including supplies, services, labor, and income.

Films shot in rural parts of the state now have an $8.3 million ceiling, but Senate Bill 49 would remove that limit. To attract more films to parts of the state with tiny, sometimes tourism-dependent economies, Republican State Sen. Ron Winterton, the proposal’s author, believes that incentives of a larger scale will make that possible.

Incentives for film production vary from state to state and are designed to boost in-state film production. Due to the exodus of film producers to nations like Canada in the 1990s, several incentives were implemented. It has become more difficult for governments to compete with each other for film and television productions. Each state’s incentives are unique and it’s uncommon to see tax credits and exemptions included in the incentive packages. Other incentives may include cash grants or fee-free venues. The credits are justified, say proponents, by a rise in economic activity and the creation of new jobs.

Opponents say the state doesn’t need to give up more tax dollars for film and TV productions.